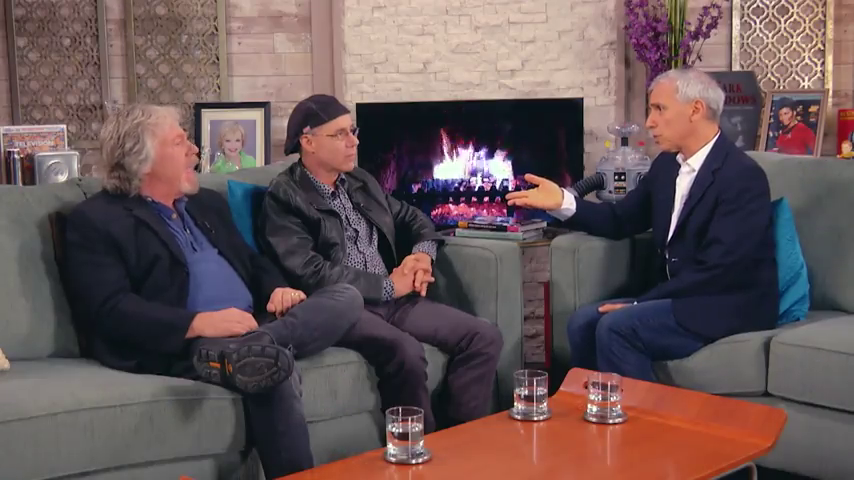 Herbie J visits with actor-brothers Barry Livingston and Stanley Livingston, stars of the classic TV series My Three Sons, which originally aired on CBS from 1960 to 1972.  Still acting and performing today, Barry and Stanley played brothers Ernie and Chip Douglas on My Three Sons, which featured Fred McMurray as their father Steve Douglas.  The series initially featured Tim Considine and Don Grady as older brothers Mike and Robbie to Stanley’s Chip and Barry’s Ernie Douglas, while William Frawley (Fred Mertz from I Love Lucy) rounded out the cast as Uncle Bub, who was later replaced by William Demarest as Uncle Charlie.  When Considine left the series (in 1965), Barry joined the cast as adopted son Ernie.  Herbie J chats with Barry and Stanley about it all on Then Again.  Can’t you just hear the My Three Sons theme song now? 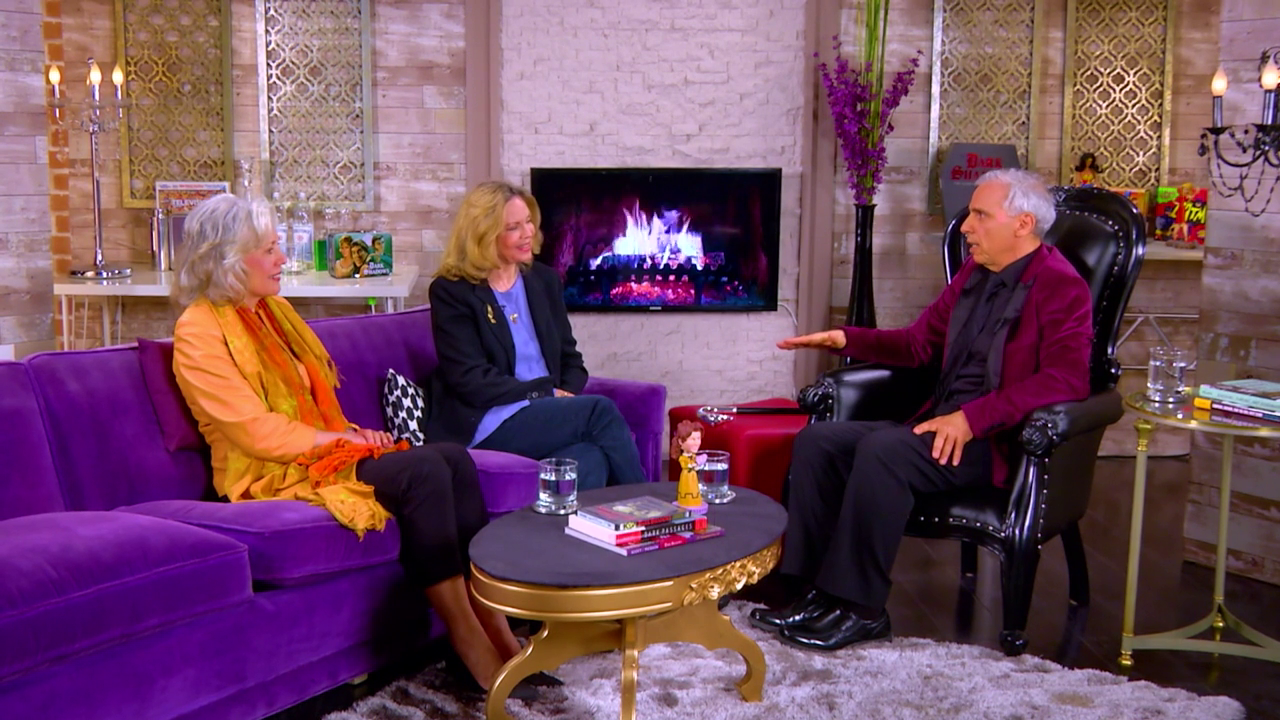 When it debuted in the summer of 1966, the Gothic-geared Dark Shadows began as a daytime soap opera like none before it or since.  Herbie J chats with three of the show’s most popular stars: Lara Parker (the beautiful sorceress Angelique), Kathryn Leigh Scott (Josette Collins/Maggie Evans), and David Selby (Quentin Collins), who first materialized on the series as a silent ghost, then a zombie and later a werewolf).  Each of these actors share their insight into the successful secrets of Dark Shadows, none the least of which involved the prolific vision and talent of show creator Dan Curtis, as well as actor Jonathan Frid who delivered a riveting performance as the tortured soul Barnabas Collins, the resident vampire of the mysterious Collinwood estate located in the fictional town of Collinsport, Maine. The mood is set for fun on this “can’t-miss” episode of Then Again with Herbie J Pilato. 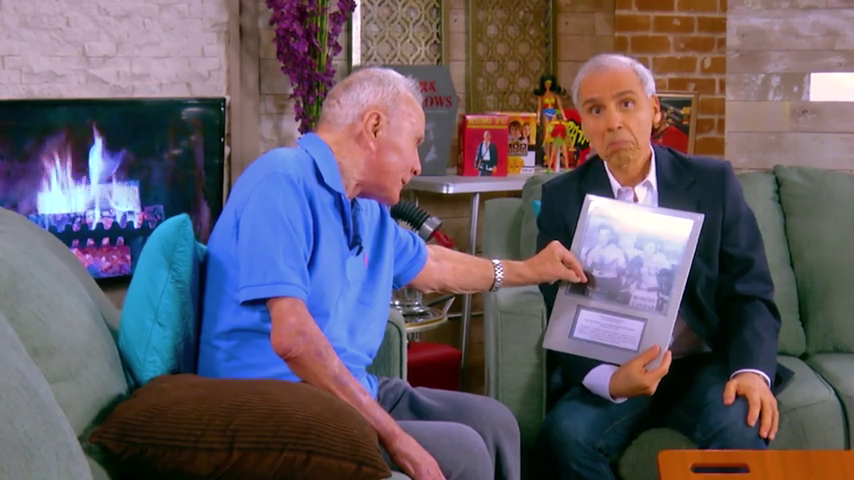 Tough and talented.  Those two words best describe the persona of actor Robert Conrad who played government agent Jim West on TV’s classic sci-fi/fantasy western The Wild Wild West, which originally aired on CBS from 1965 to 1969.  One of the most unique TV shows in the history of the medium, The Wild Wild West successfully combined several genres into one hit series, which also featured the late Ross Martin as Artemus “Artie” Gordon, right-hand-man to Robert Conrad’s Jim West.  Herbie J talks with Conrad about his role as Jim West, Ross Martin, and the many appealing aspects of The Wild Wild West, which featured an amazing array of guest stars such as Michael Dunn, Victor Buono, and an Emmy-nominated Agnes Moorehead.

Writer/producer/director Garry Marshall (who passed away in 2016) created and/or developed some of television’s most popular shows including: The Odd Couple, Happy Days, Laverne & Shirley, Mork & Mindy, and others. In tribute to this multi-hyphenate talent (who also enjoyed a successful feature film career with movies like Pretty Woman and The Princess Diaries, both of which he directed), Then Again with Herbie J Pilato presents a special episode with actress Marion Ross (Mrs. C. from Happy Days), Eddie Mekka (Carmine, “The Big Ragu,” from Laverne & Shirley), Deborah Pratt (Days’ Kat Mandu), and Days and L&S writer/supervising producer Fred Fox, Jr. – along with a special call-in appearance by “Shirley” herself: Cindy Williams. “Schmiel! Schmazel!” Be sure to watch this very Happy return to the nostalgic television past! 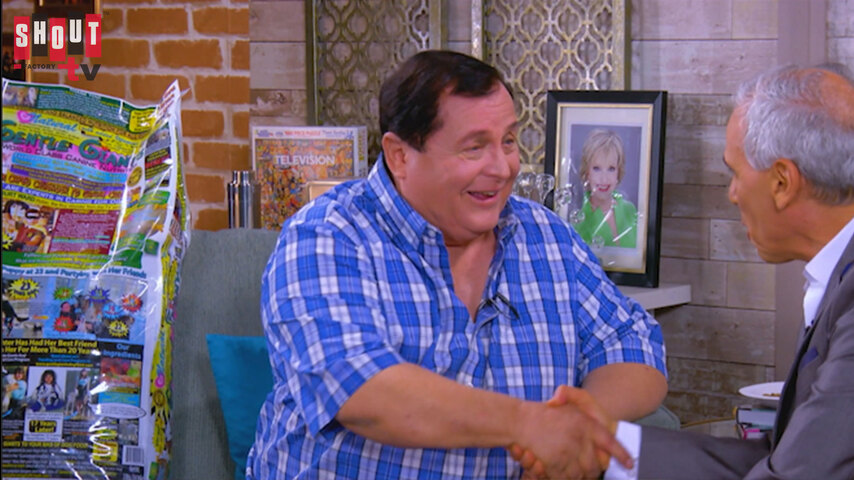 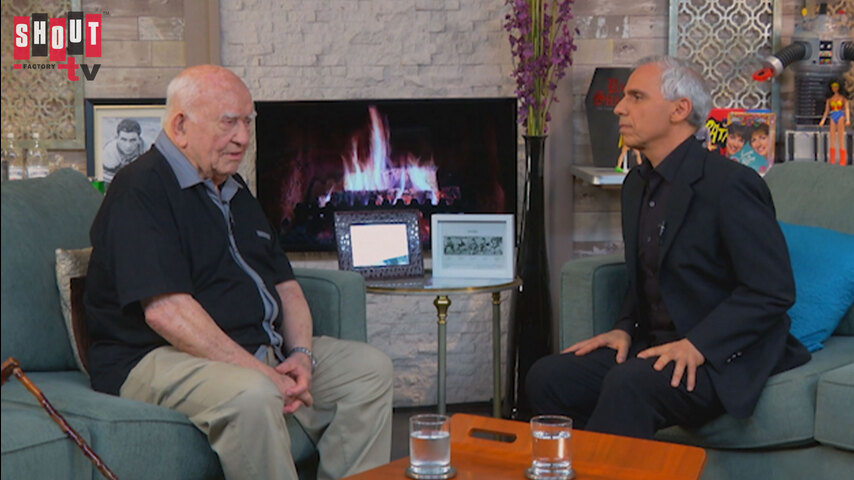