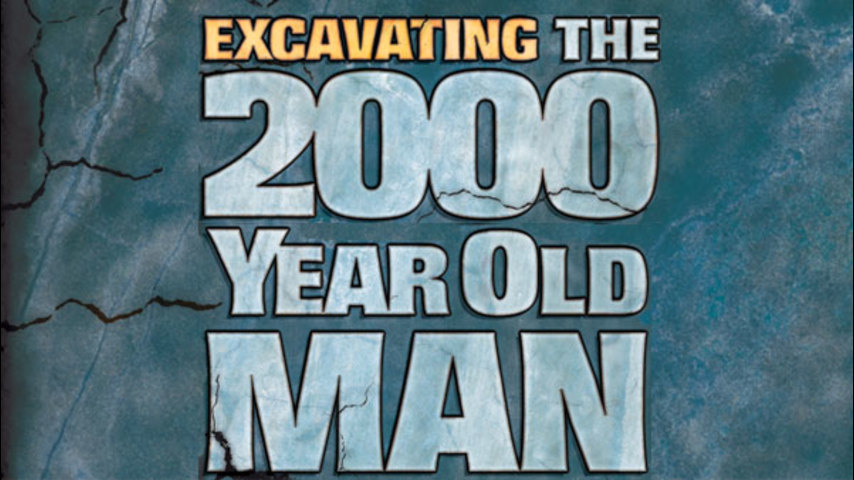 A documentary that explores the origin and influence of "The 2000 Year Old Man," the classic comedy routine created by Mel Brooks and Carl Reiner. 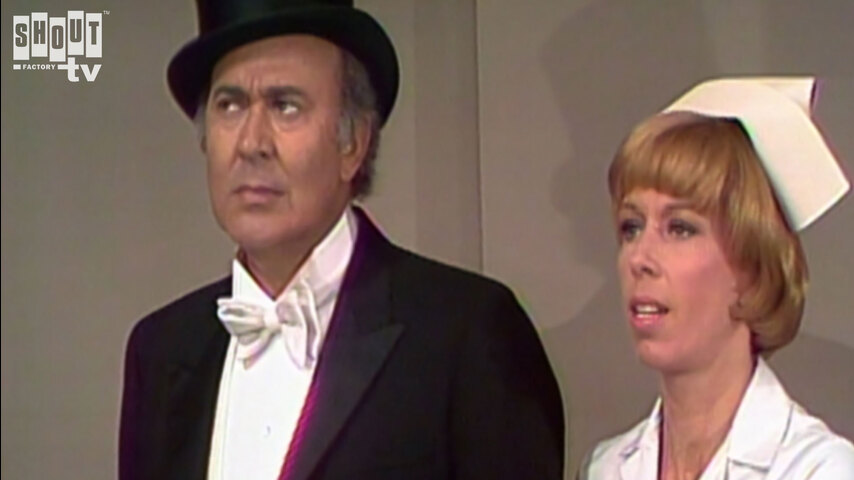 Carl Reiner guest stars on this episode, highlighted by the Non-Violent Theatre presentation of a WWII film- "The Plot To Hurt Hitler." Also featured: Harvey in "The Writer"; and "Terminal Hospital." 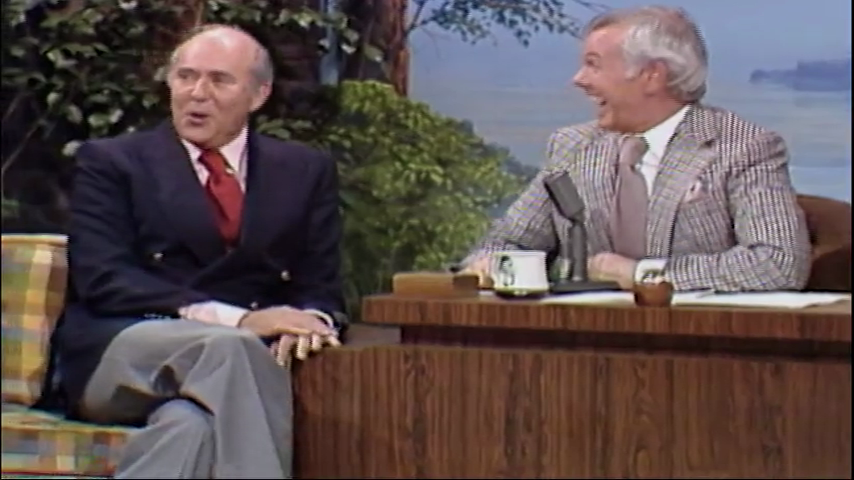 Hollywood legend Carl Reiner stops by with his toupee. Plus, Jack Klugman talks examining dead bodies and Jan Todd shows you what it's like to be the strongest woman in the world. 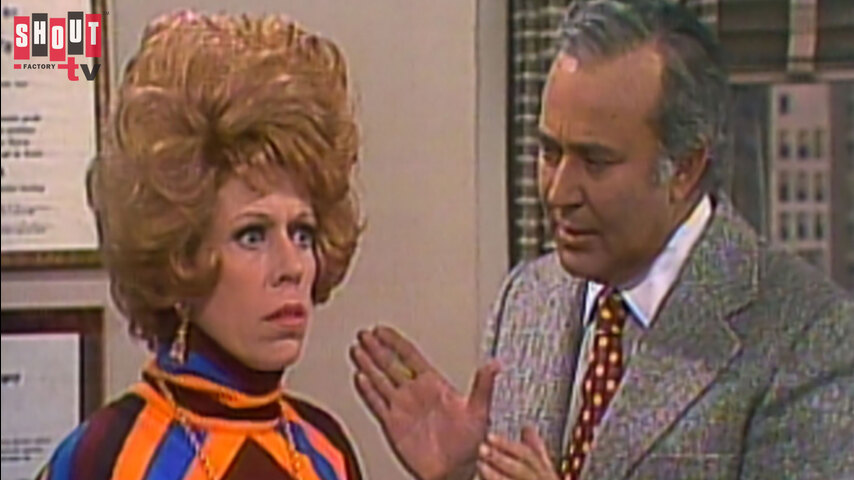 The great Carl Reiner joins Carol and the gang! Carl appears in two sketches in this episode: as the husband of an accident-prone woman, and as a marriage counselor to a comedienne and her spouse. 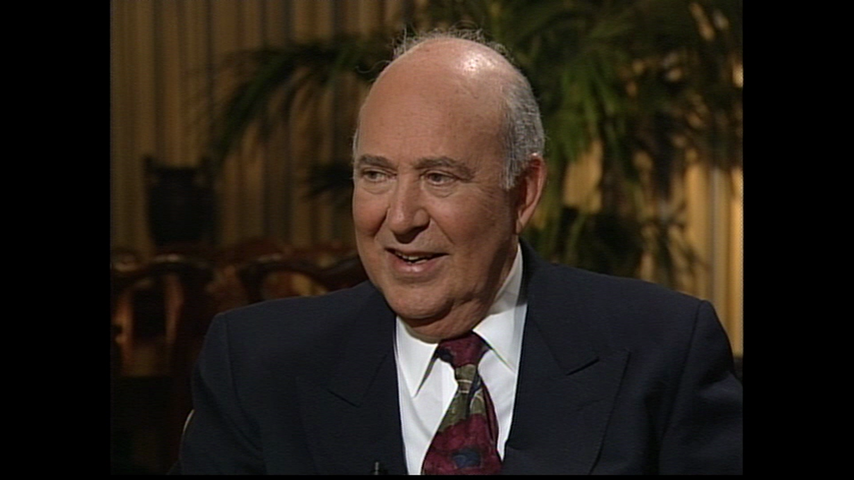 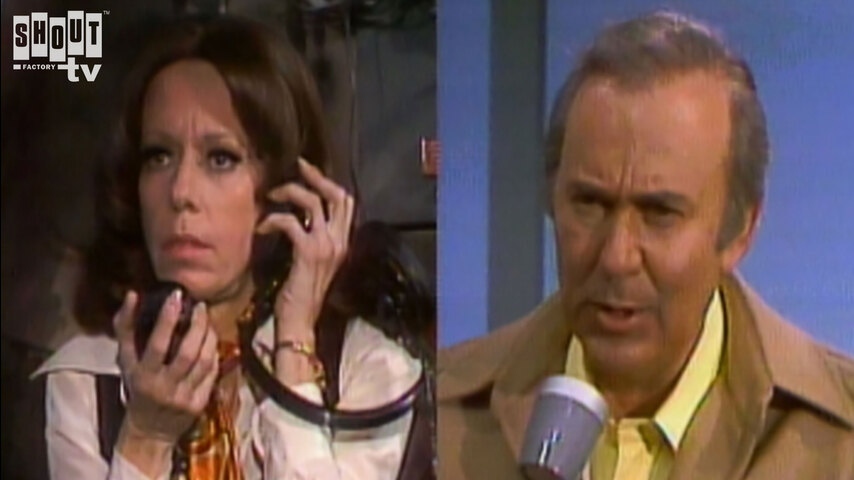 Guest stars Ken Berry and Carl Reiner fly the funny skies in "Disaster '75!" Fasten your seat belts for one of Carol's all-time classic movie spoof sketches that soars on wings of laughter.