In this panel at the Los Angeles County Museum of Art, we take a look back at the film that captured the spirit of the Los Angeles punk rock scene in the late '70s, as well as the third film in the series, which shined a light on the lifestyle of homeless teens known as gutter punks. We'll learn how there's little difference between a punk band and its audience, why the third film in the series was so hard to find for so long, and why there wouldn't be any punk scene in LA without a man named Brendan Mullen. 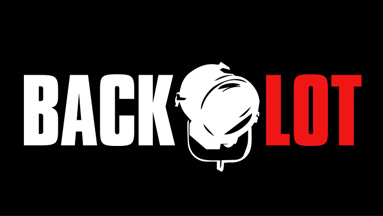