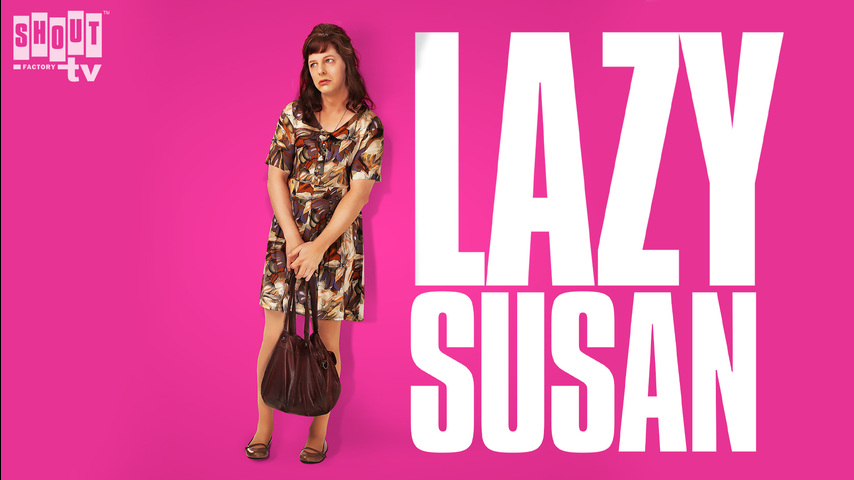 Susan (Hayes) has always been the self-centered oddball in her family who lazily skated through life with their begrudging support until one day she wakes up to realize she's middle-aged with no job, no relationship, and an increasingly estranged family. She finally decides to take charge and turn things around, but never having done anything herself before, the struggle is real (and hilarious) as Susan becomes the woman she always wanted to be, all on her own.

Ultraman Orb The Movie: Let Me Borrow The Power Of Bonds!

A mysterious item is delivered to paranormal investigators SSP. SSP members Naomi, Jetta and Shin determine that it is a transformation device… the X Devizer that housed Ultraman X both during and after his merging with Xio agent Daichi Oozora (Kensuke Takahashi). Gai Kurenai (Hideo Ishiguro), the human form of Ultraman Orb returns from his wanderings to search for X… unaware that this is just the first sign of a new threat to the Earth. The villainous space witch Murnau — obsessed with beauty and collection — has allied with Ultraman Orb’s arch enemy Jugglus Juggler (Takaya Aoyagi), to use the Dark Ring she now possesses. The Dark Ring draws the most evil hearts in the universe and amplifies the owner’s abilities, giving Marnau the power to capture the three Ultra Warriors, Ultraman X, Ultraman Ginga and Ultraman Victory and transform them into jewels for her collection. Jugglus aids her for reasons of his own, while the evil Troops of Aliens of the Planetary Invasion Coalition lurk sinisterly…

The Gigantic Mechanical Brain Gillvalis and the Galactron Army, intent on wiping out all intelligent lifeforms in the universe, close in on Earth. Riku Asakura heads for Okinawa, where there are said to be clues to the “Red Steel” sought by Gilbaris. There, Riku encounters Ail (Yuika Motokariya), who realizes that he is Ultraman and assigns him an important mission. Meanwhile, the Galactron Army begins attacking Okinawa in search of the “Red Steel”. Ultraman Geed, Orb, and Zero rush to Earth, but Geed’s hasty actions in sticking to his mission put the Ultraman team in even more danger! Will Ultraman Geed and his cohorts be able to stop the mighty power of Gillvalis…? 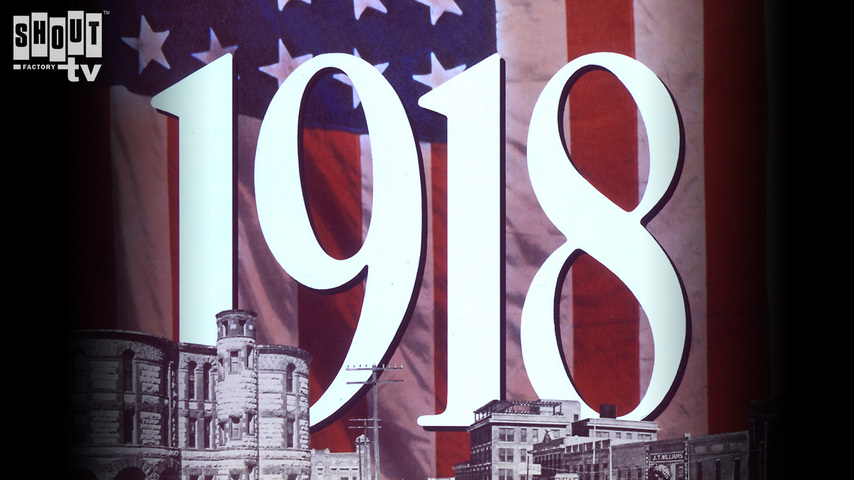 At the height of US involvement in World War I, young men everywhere are succumbing to jingoistic fervor. In a small Texas town, Horace Robedaux feels the pressure to enlist but he doesn't want to leave his wife Elizabeth and their young child. Elizabeth's no-good little brother is constantly talking about the war, and Elizabeth's stern father, who opposed their marriage initially, now has plans to take care of his daughter and the child so that Horace can go off to war. 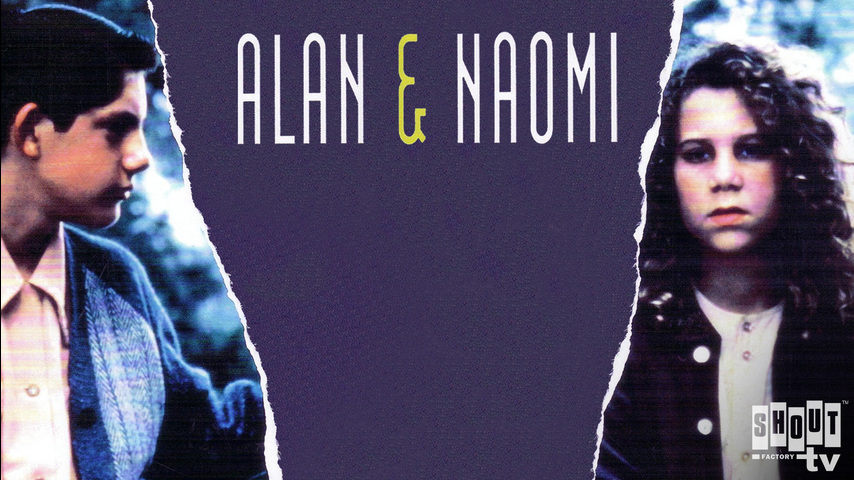 Ever since witnessing the murder of her father, Naomi has remained in a catatonic state. Alan's well-meaning efforts to help the girl at first seem to do more harm than good. But eventually the boy's compassion win out. 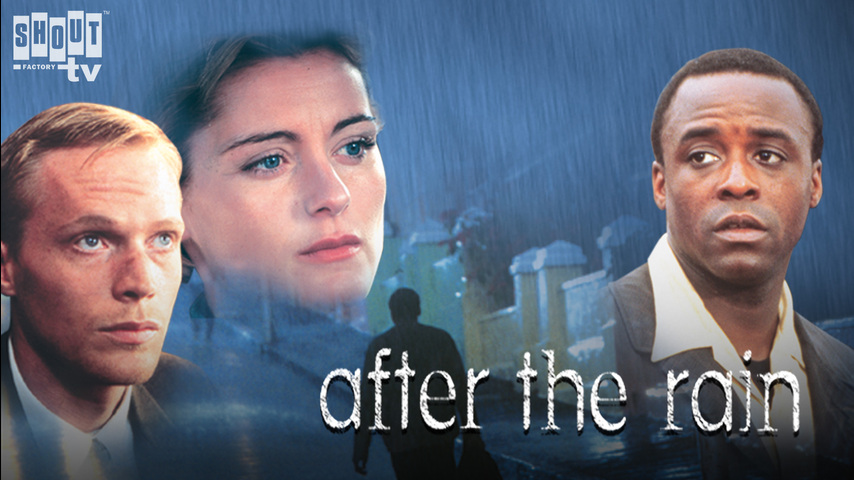 A generous ronin and his supporting wife are stranded at a country inn. The ronin comes to the attention of a lord who wants to hire him as an instructor for his men and treats ronin with disrespect. 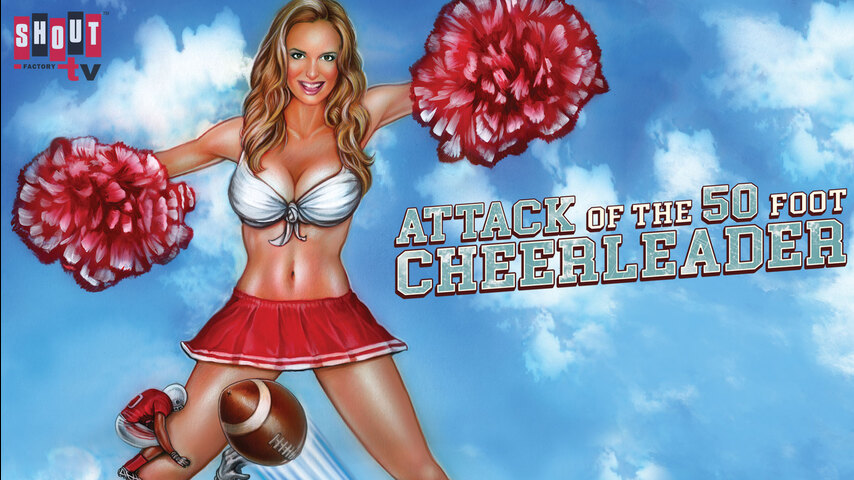 Attack Of The 50 Foot Cheerleader

Cheerleader Cassie Stratford downs an experimental drug that's supposed to enhance her looks and athletic abilities. But instead, it makes her grow into a 50-foot giant! 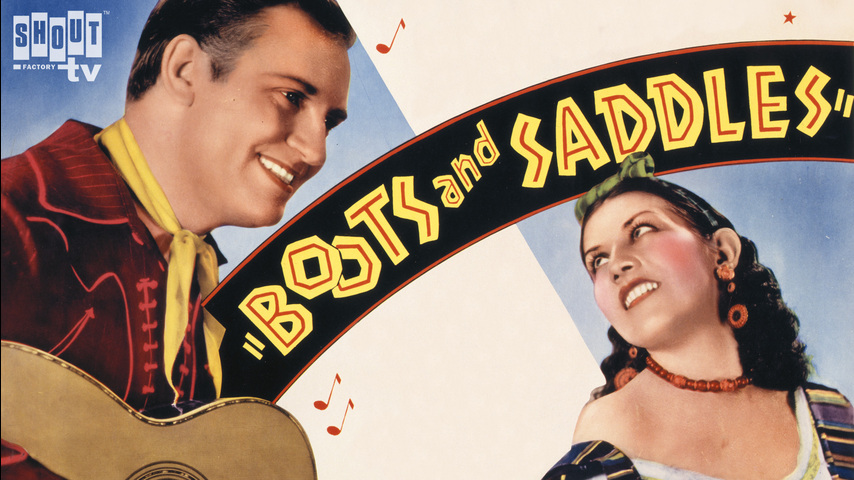 A British youngster inherits a ranch so burdened with taxes that he struggles to keep the property. Gene Autry befriends the boy, and becomes involved with an Army colonel's daughter and others. 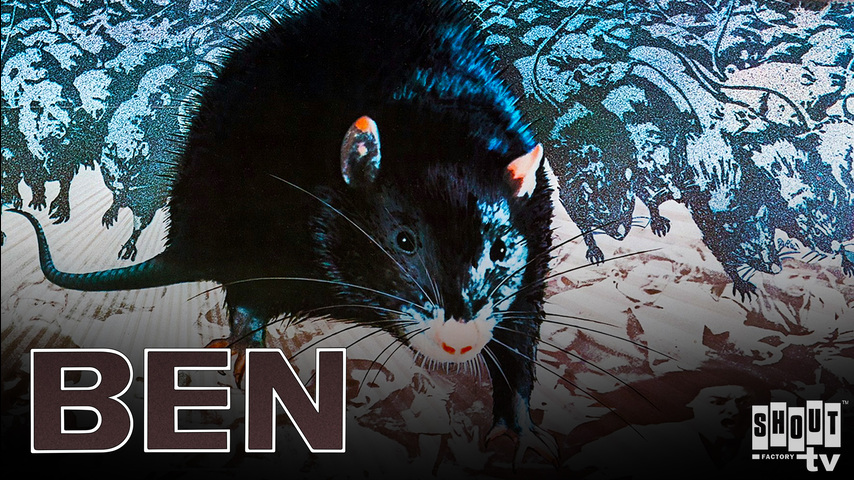 Ben the rat returns to lead a violent rodent army in this 1972 horror sequel to "Willard." 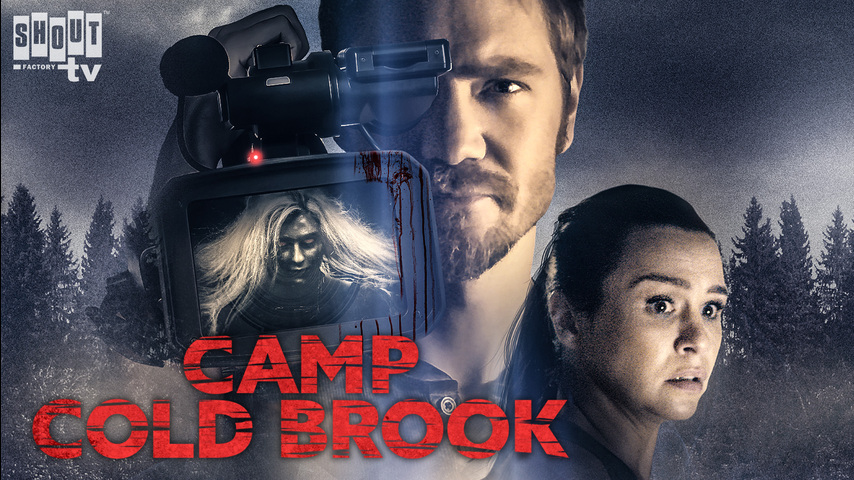 Reality TV host Jack Wilson (Chad Michael Murray, House Of Wax, Riverdale) finds himself in a tough spot when his show Haunt Squad is about to be canceled. In a last-ditch effort to spark ratings, he and his producer Angela (Danielle Harris, Halloween, Halloween II) choose to film their next episode at the infamous Camp Cold Brook, which was host to a horrific incident when the young campers were drowned in a nearby creek 20 years ago. Their arrival begins like any other episode ... but when this remote, backwoods camp begins to reveal its secrets, the TV crew find that they've gotten more than they bargained for.