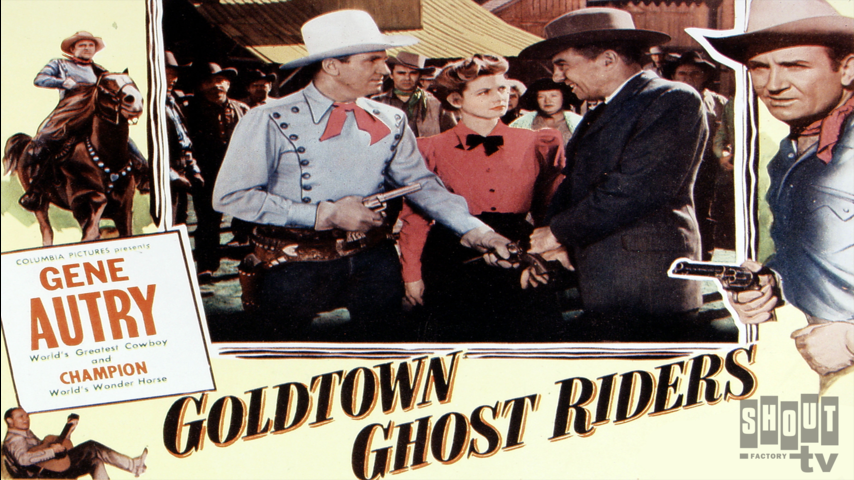 Gene Autry carries the law into a ghost-ridden gold town as a district judge who deals out swift six-gun justice. Gene and Smiley must unravel a murder and a band of outlaws disguised as ghost riders. 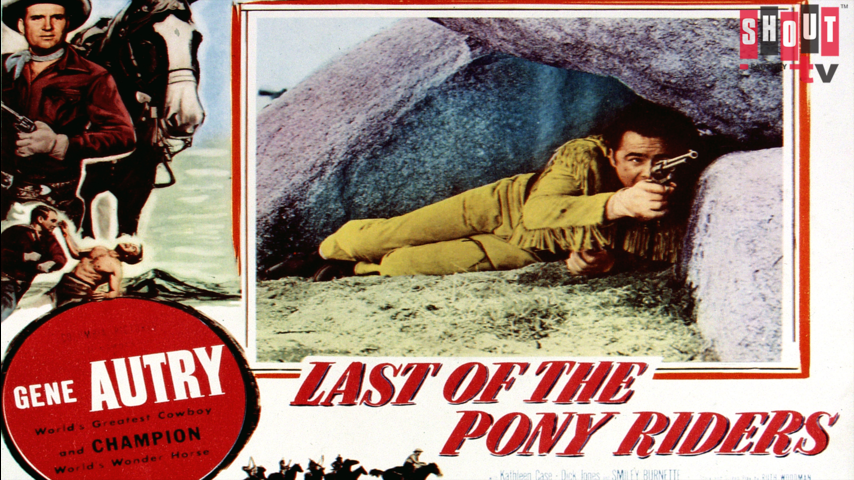 Last Of The Pony Riders

Gene Autry tries to set up a stage line to carry government mail. Schemers try to get the government assignment for their own stage line, and plan to discredit the Pony Express by causing accidents. 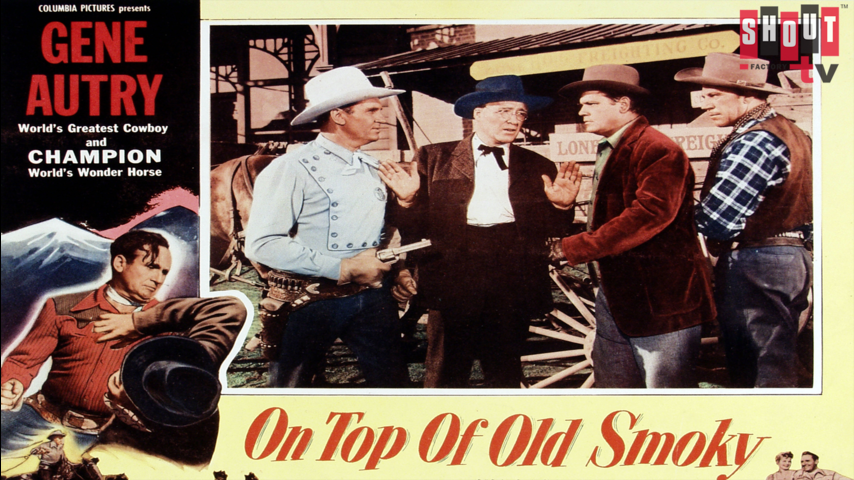 Gene Autry, who is mistaken for a Texas Ranger, helps the owner of a toll road, while she is being pressured by bad characters to relinquish her property, which contains valuable mica deposits. 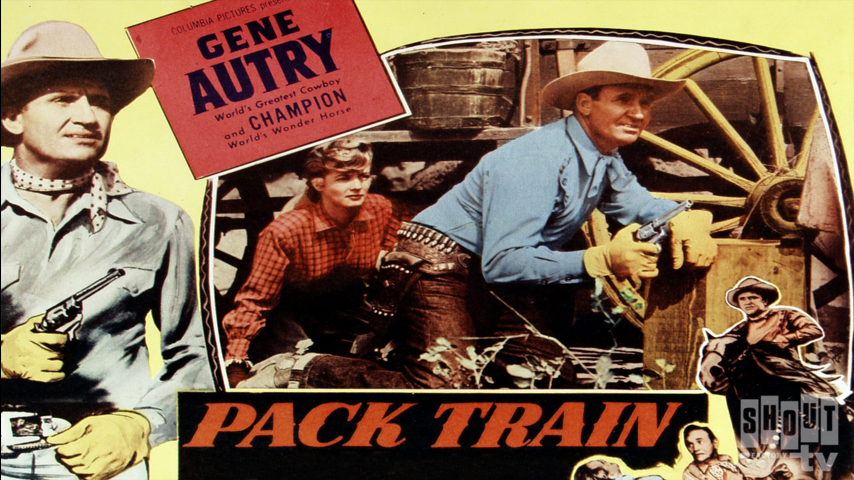 Gene Autry sets out to aid frontier settlers, threatened by a shortage of food and medicine. When storekeepers divert the supplies to gold miners, Gene and Smiley Burnette must ride to the rescue. 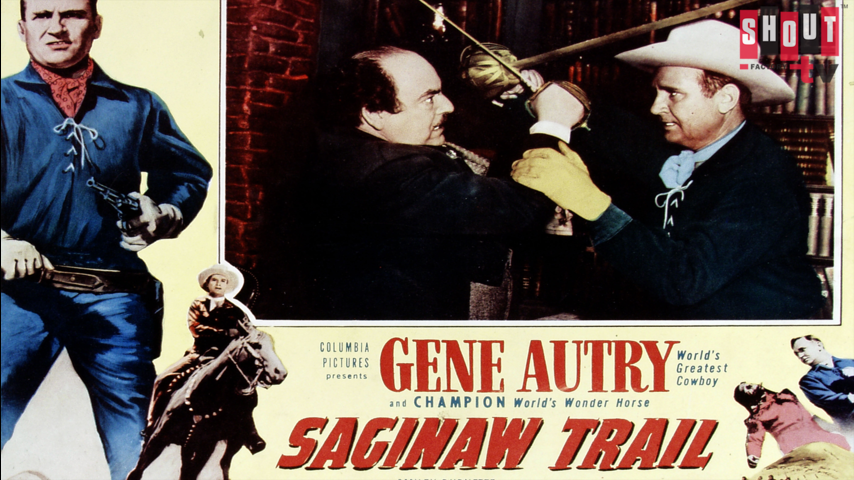 Gene Autry is sent to investigate the murders of settlers with the help of Smiley Burnette and two young homesteaders. Gene soon discovers that rich fur trader is behind the staged Indian raids. 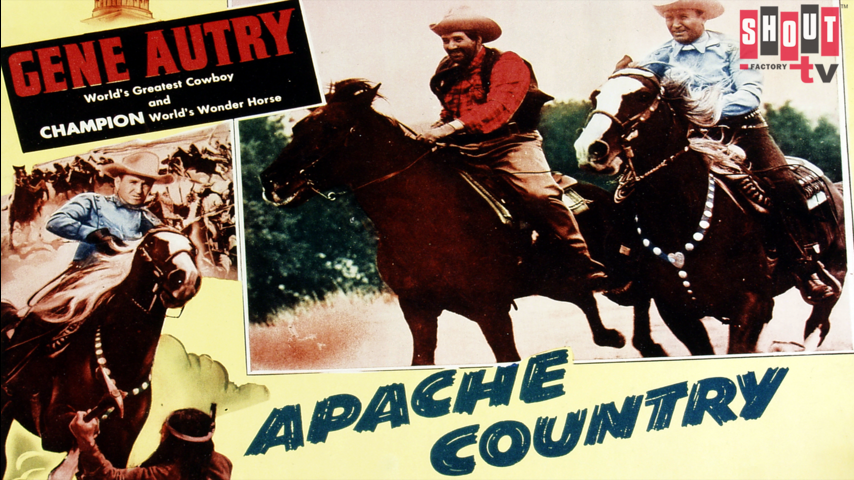 Cavalry scouts Gene Autry & Pat Buttram are ordered to break up a ring which uses raids to cover up its activities. Carolina Cotton assists Gene and Pat, while seeking revenge against the gang leader. 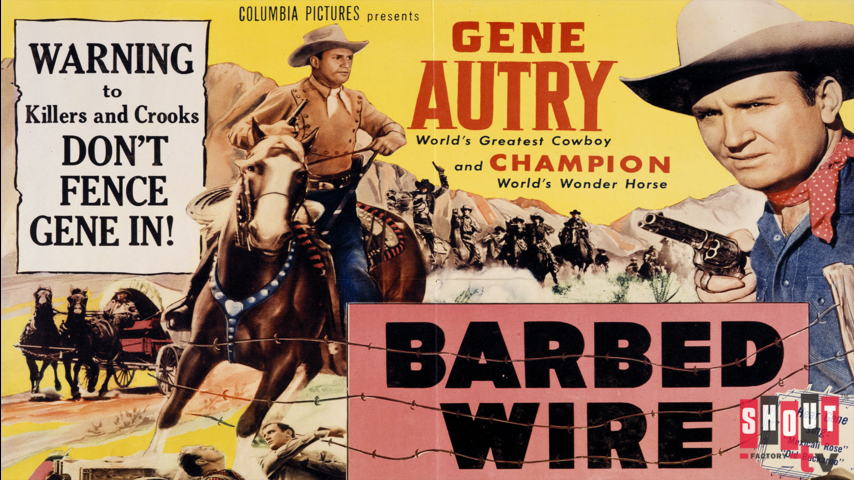 In 1878, Gene Autry is a cattle buyer who tries to settle a battle between the cattlemen and homesteaders, when the latter are worked up into a feverish pitch by unscrupulous landowner Steve Rutledge. 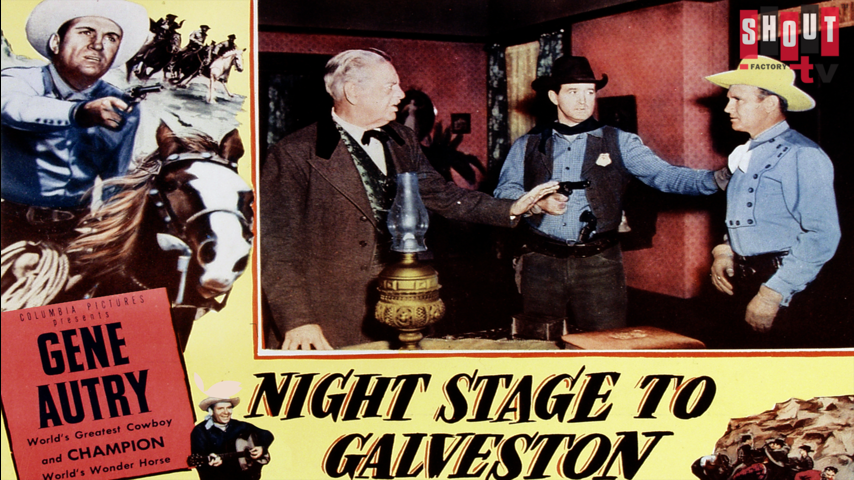 Gene Autry and Pat Buttram work for a newspaper publisher, and find evidence of corruption in the Texas State Police. The publisher’s daughter is kidnapped to prevent the story from being published. 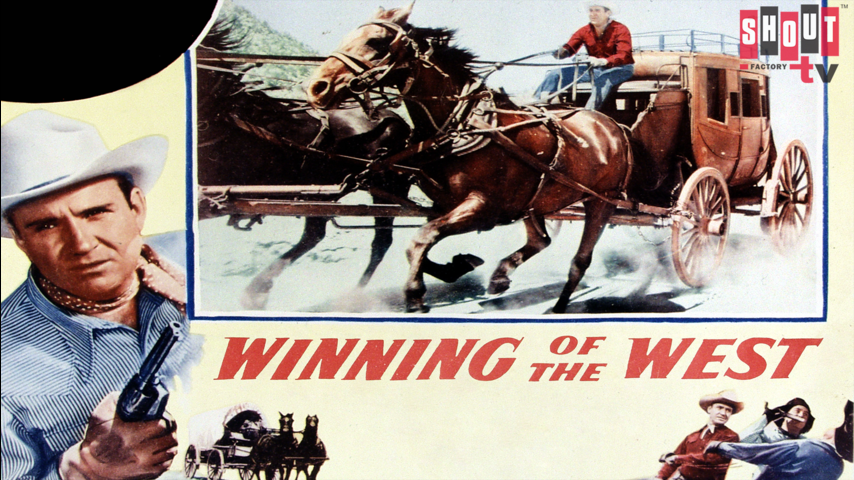 Winning Of The West

Gene Autry protects a publisher and printer from some crooks who are using Indian raids to cover their bandit activities. When Gene's brother kills the publisher, Gene’s integrity is in question. 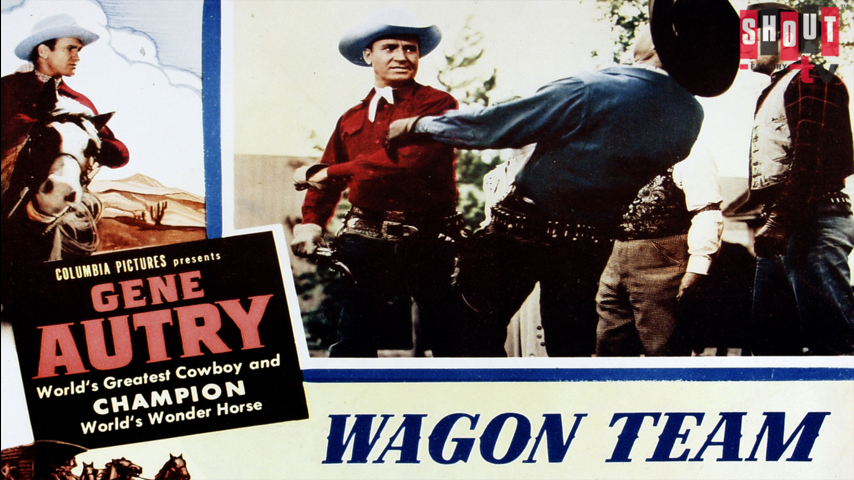 Gene Autry jails himself to work on the suspected thief of an Army payroll, who escapes, but Gene catches up with him at the medicine show. It's a showdown when Gene goes after the missing payroll.