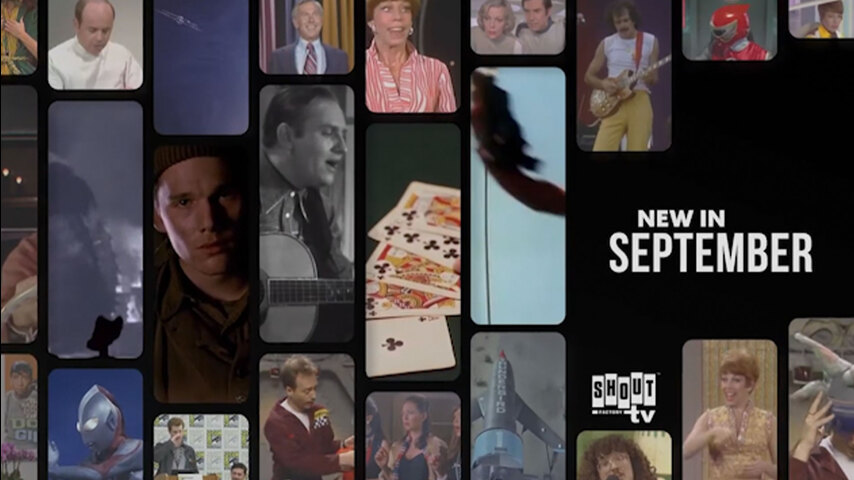 Shout! Factory TV delivers a power-packed September, starting with the streaming debut of all five MST3K: Gamera films. The greatest kaiju of them all … with Joel and the bots! Then it’s off to WWII with Ethan Hawke, Kevin Dillon, Peter Berg and Gary Sinise in A Midnight Clear. Set out for big adventure in the Wild West with The Gambler films starring Kenny Rogers and five classic Gene Autry films: The Big Show, Guns And Guitars, Oh, Susanna!, Ride, Ranger, Ride and The Singing Cowboy. Finally, for the superhero in all of us, we have the Stephen J. Cannell pilot for The Greatest American Heroine. A giant mutated turtle wakes from eons of slumber and attacks Japan in Gamera: The Giant Monster (1965). The Bots create their own beauty salon and are treated to a visit from Gamera himself. 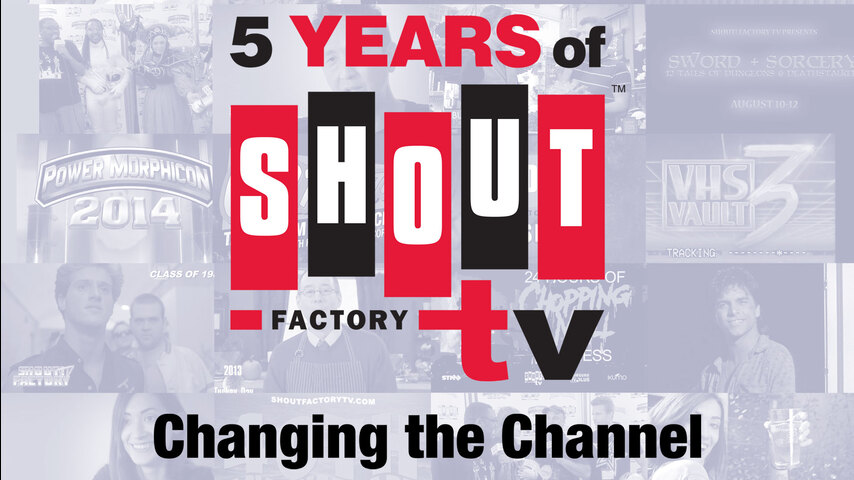 Shout! Factory TV is celebrating five years of existence with an anniversary special. Tune in for an exclusive behind-the-scenes look at the birth and growth of a digital streaming channel. 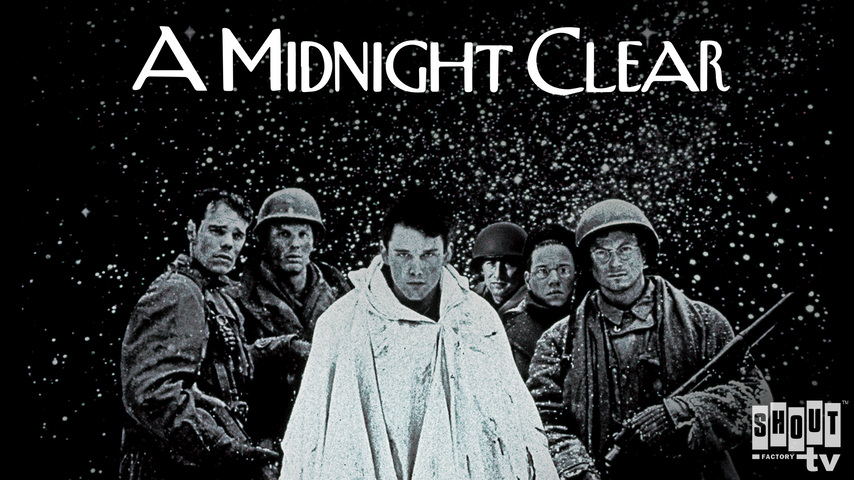 As the end of World War II approaches, a group of American soldiers are assigned to watch activity amidst the stark snow-covered landscape of the French-German border and soon discover a battle-weary enemy as reluctant to fight as they are. With common ground established, the German platoon offer to be "captured" and a phony battle is staged to save honor. However, a tragic misunderstanding has devastating consequences in this powerful depiction of war's insanity.

Richard decides to take up the challenge and each week a new marker is called in. 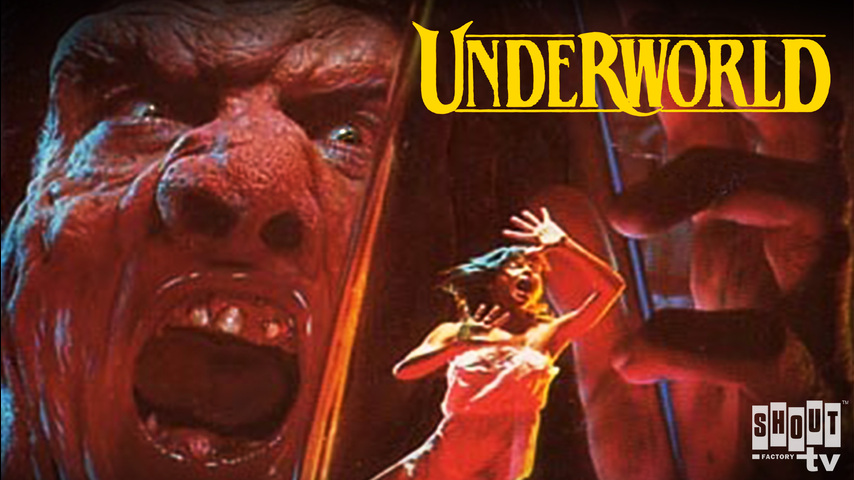 When high class hooker Nicole is kidnapped from her brothel, Rich businessman Hugo Motherskille hires her ex love Roy Bain to find her. 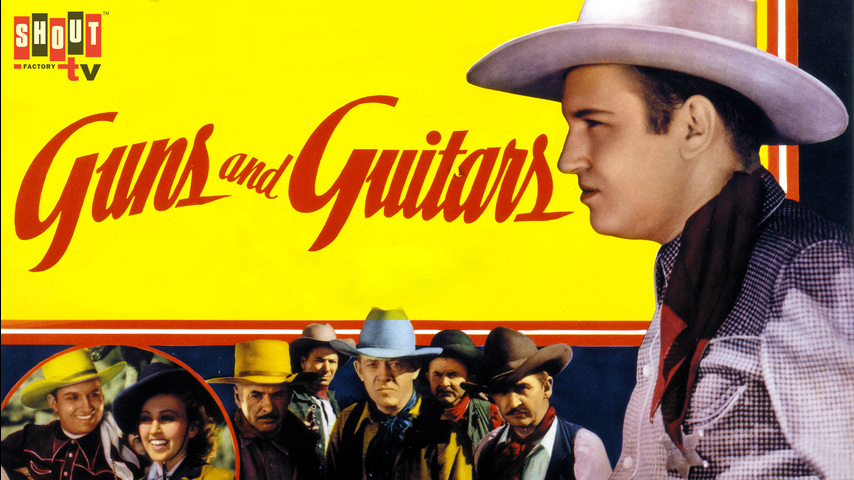 A traveling medicine show lands in a Texas cattle war. With the Sheriff’s daughter to assist him, Gene Autry and Smiley blaze into action to clean up the bad cattlemen and their quarantined cattle. A jail escapee swaps clothes with an unconscious Gene Autry, making him seem to be the criminal. Troubadours help Gene when he is wanted dead or alive! Gene battles the odds with a price on his head. 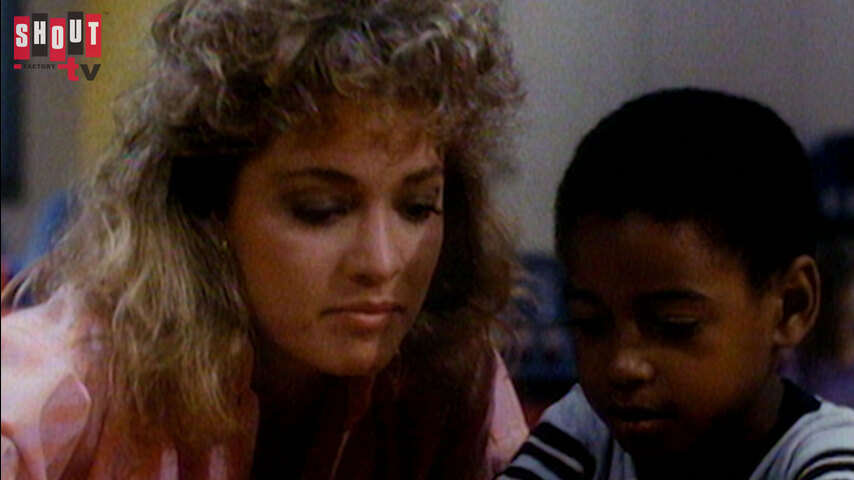 The Pilot episode of the series. School teacher Ralph Hinkley meets FBI agent Bill Maxwell on a field trip to the desert. 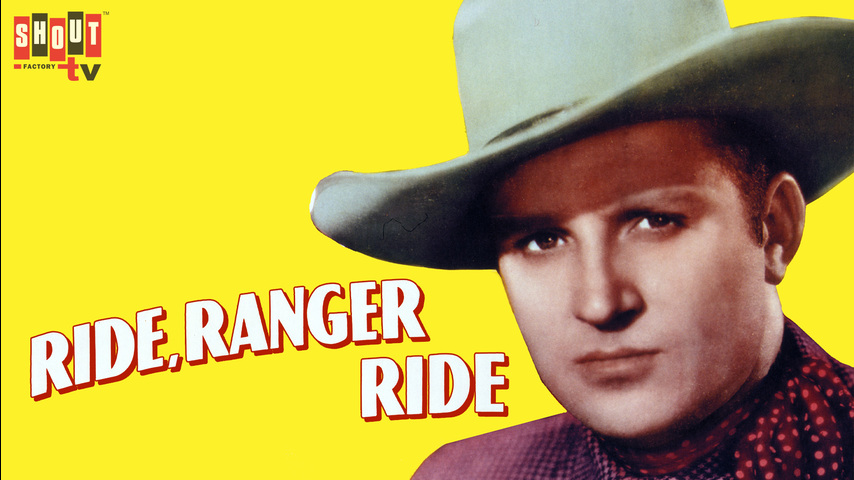 Gene Autry enters the Cavalry, where he attracts the Colonel’s daughter. When a jealous Lieutenant conspires to send Gene into an ambush, Gene loses a man and his group is ousted from the army.