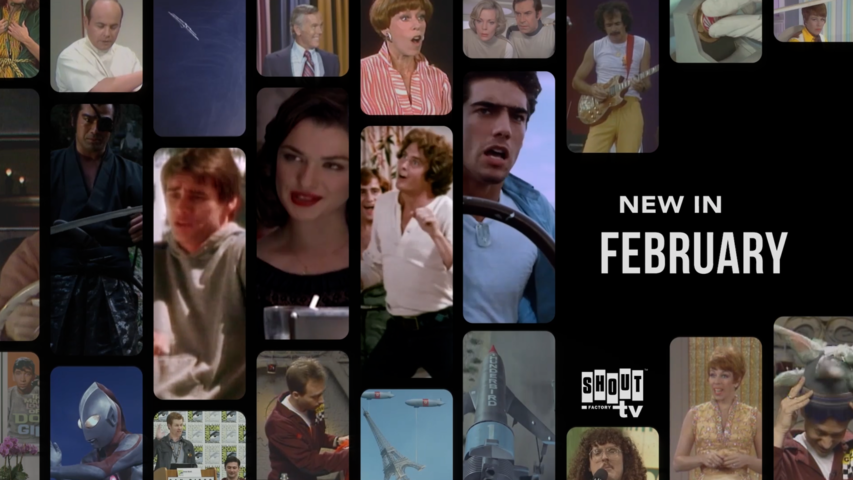 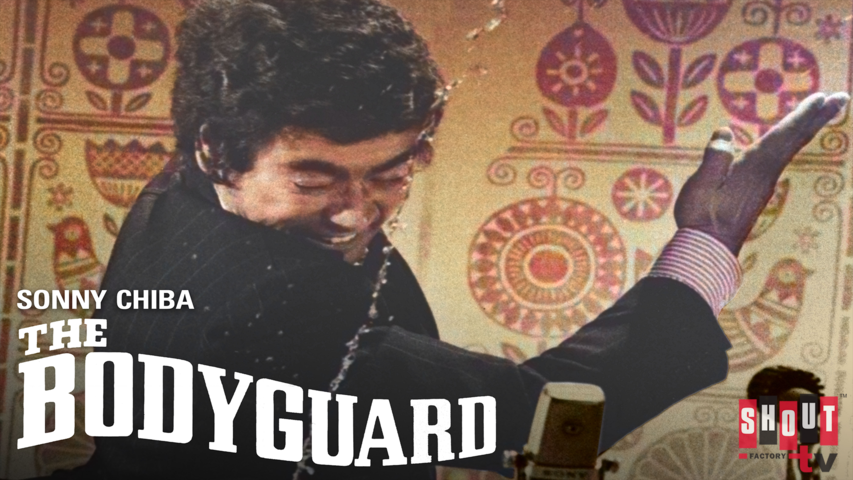 Karate master and anti-drug vigilante Kiba returns to his home in Japan, where he aims to wipe out the nation's drug industry. 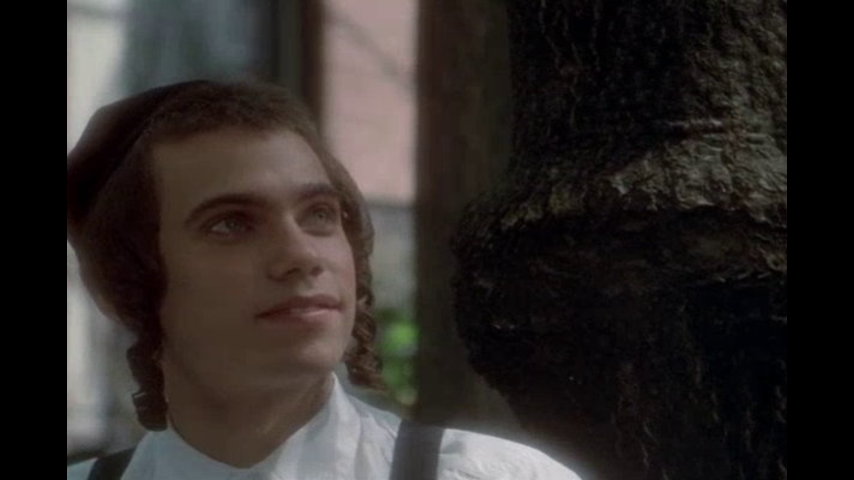 Set in the Brooklyn of the 1940s, the story elucidates the friendship between two young Jews of differing factions. Daniel is Hassidic, while Reuven is a Zionist; though separated ideologically, the boys find a common bond through their love of the neighborhood games of stickball. 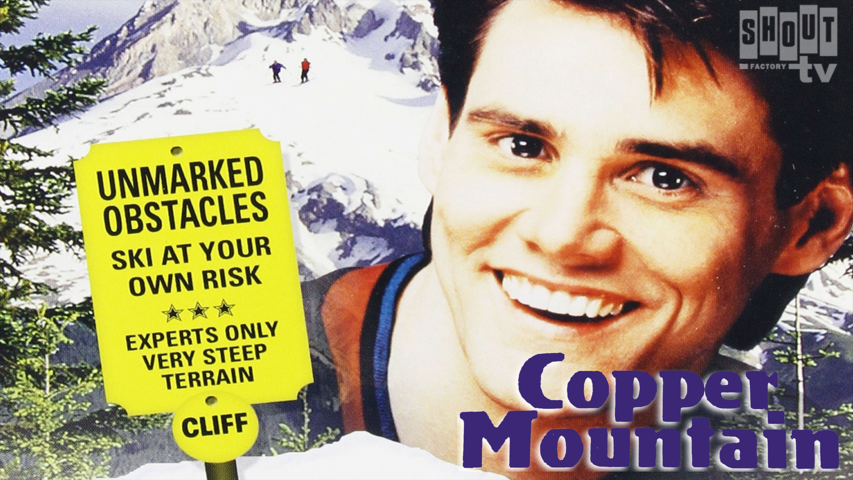 Two friends travel to a ski resort, with one looking to hit the slopes, while the other spends time trying to pick up women. 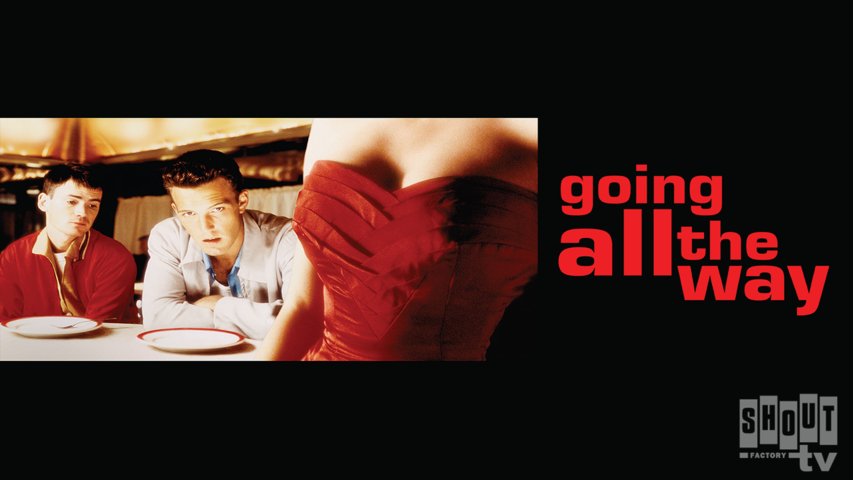 Going All The Way

After returning home from the Korean War, two young men search for love and fulfillment in middle America. 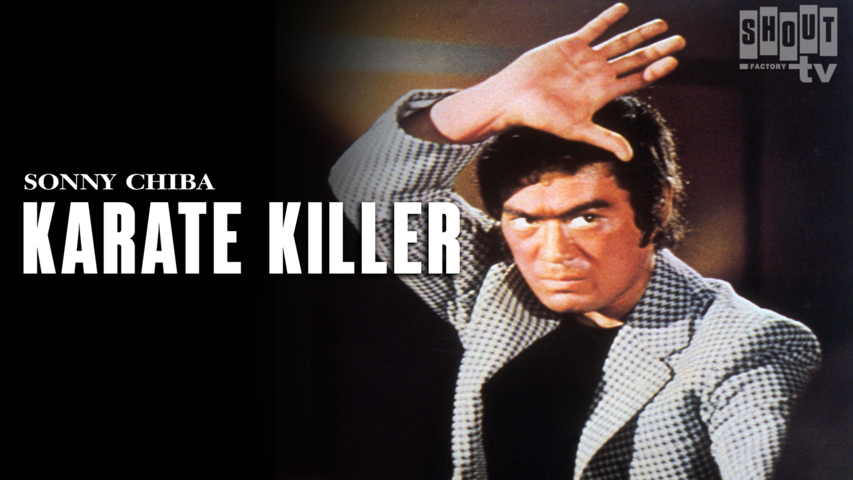 Kiba is back again, but this time he has fallen from grace and sent to prison for all the violent acts he has committed. Once he's out, he begins working as a bodyguard in a club that is crawling with gangsters. 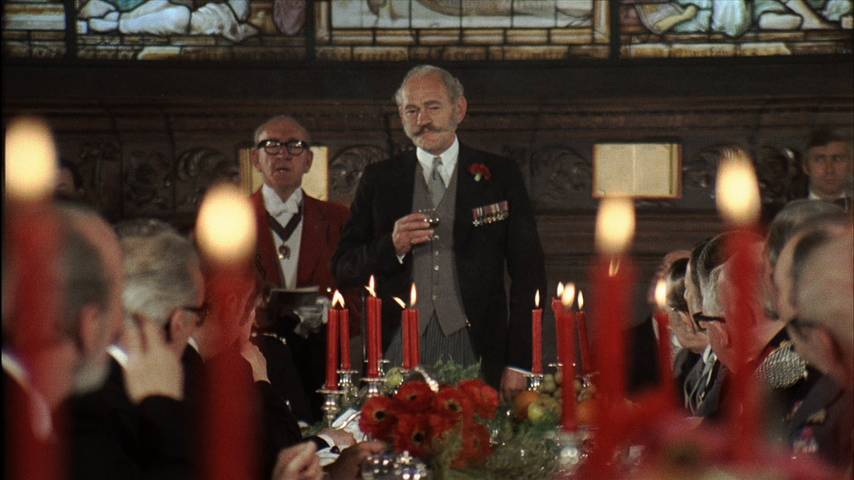 The villain is called Amakusa Shiro Tokaisada. He is actually based on a real christian samurai. The movie was one of the inspirations for the game called 'Samurai Shodown' (actual spelling) 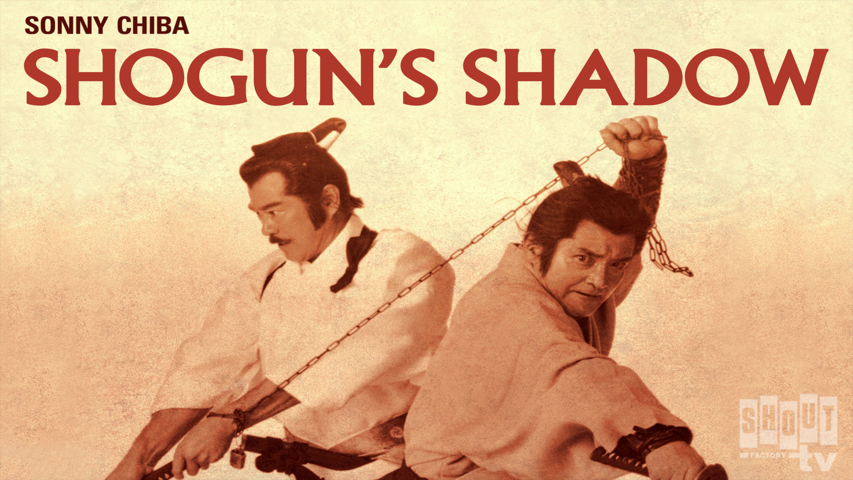 Iemitsu, Tokugawa Shogun III, hates his eldest son Takechiyo; all his love is given to his younger son Tokumatsu. One day, he orders Takechiyo to an initiation rite in Yedo (today's Tokio). Takechiyo lives far away under the surveillance of Hotta Masamori, head of the Skura clan, where he was also raised. Hotta does suspect some kind of treachery, but he can not ignore the direct command of the Shogun. Therefore, he starts on his travel with Takechiyo and seven accompanying samurais. A large army under the command of Iba Shoemon, a vassal of the Shogun, attacks their night camp in the vicinity of a copper mine. Hotta dies in this first battle, but Takechiyo and the samurai manage to escape. They are chased by the army, and several skirmishes between the small force and the larger army follow. 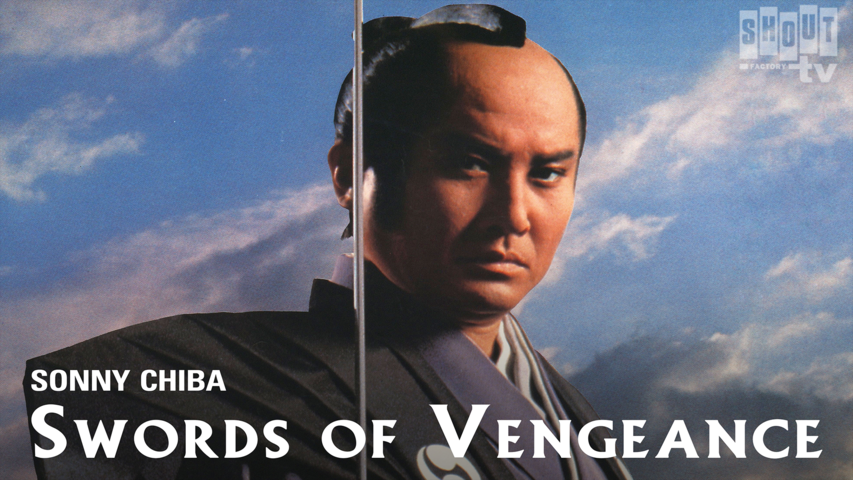 This is the story of "The Forty-Seven Ronin." Based on historical events in 1701-2, the movie tells the tale of the Asano clan's downfall and the revenge of its former samurai on the perpetrator of the catastrophe.