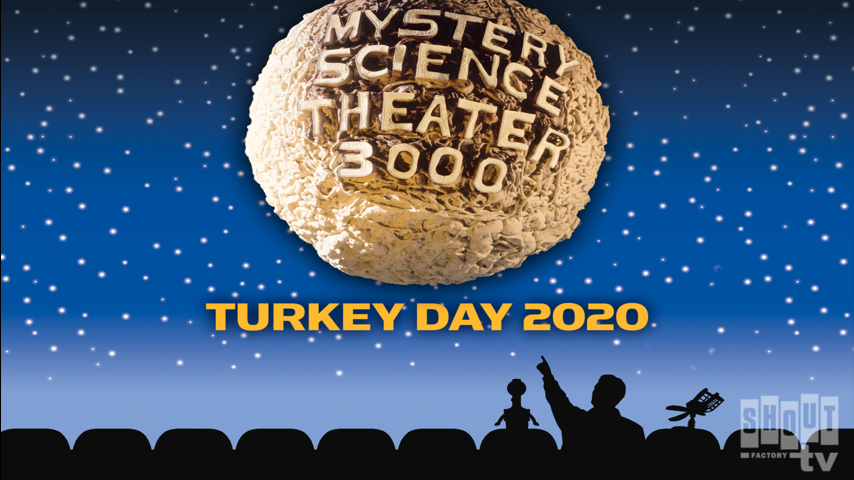 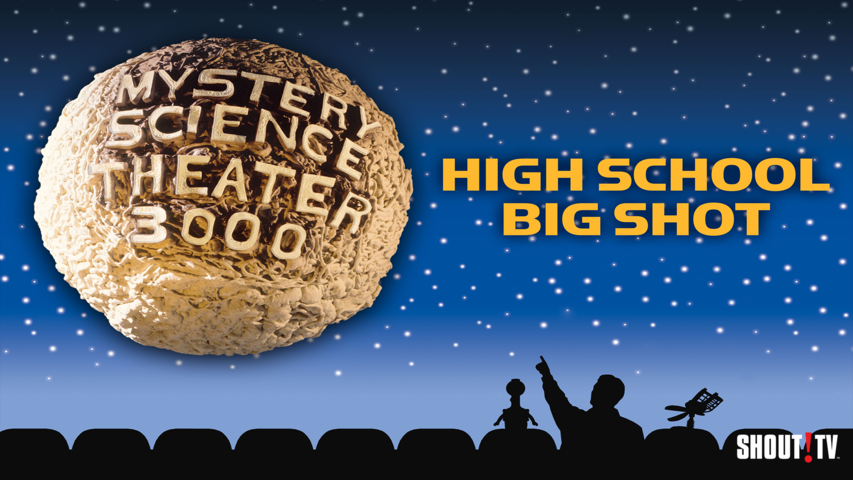 Mike and the Bots scratch their heads in confusion as an angel and a devil wage a bet about the morals of bread truck drivers in Out of This World (1954). Then the crew fights lapsing into a depression while watching the incredibly dour High School Big Shot (1959) in which a high school loser takes part in a heist to impress an attractive but dimwitted classmate. 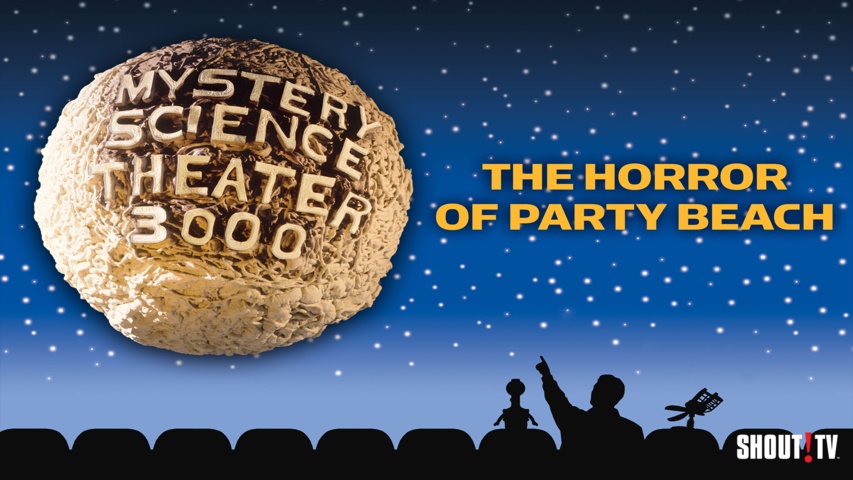 MST3K: The Horror Of Party Beach

Pearl and Observer are in Ancient Rome pretending to be gods as Mike and the 'bots watch The Horror of Party Beach (1964). 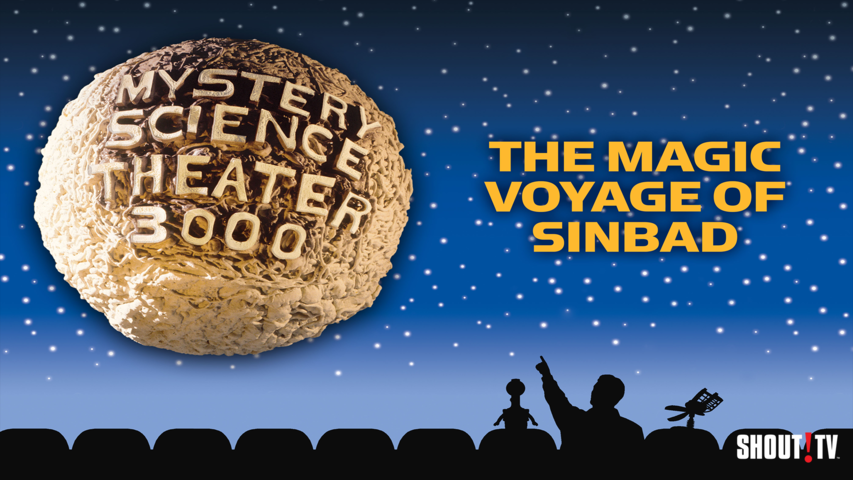 An adventurer sets sail in search of the bird of happiness in Sadko (1953). Crow has trouble with his own lifelong quest and the guys have a meeting of the Junior Jester Club. 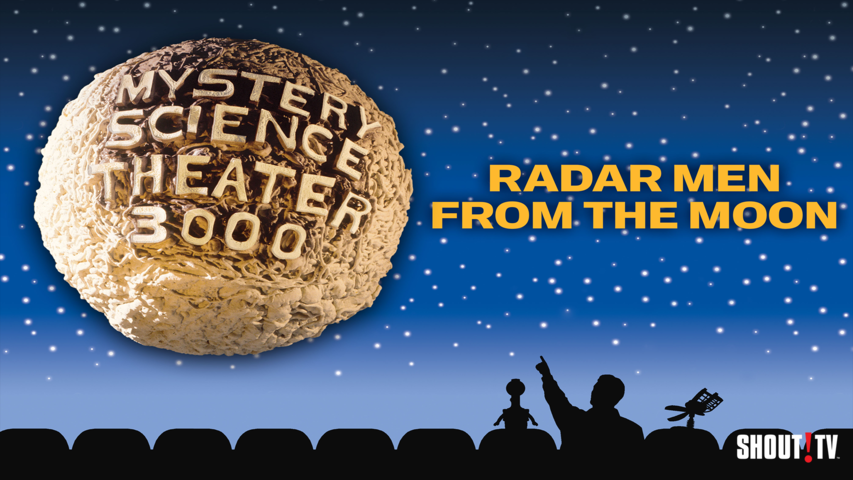 MST3K: Radar Men From The Moon

The intrepid Commander Cody takes on malicious moon men in this epic 1952 serial. 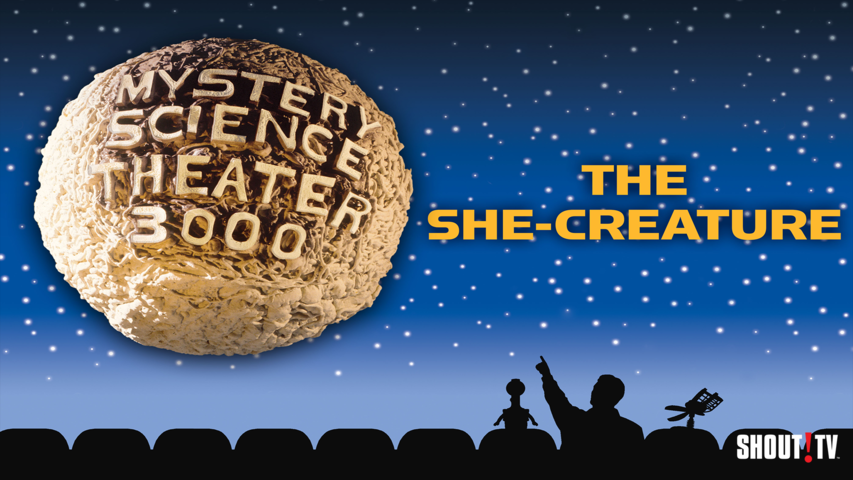 Pearl and Bobo plot their escape from the Observers' planet while the SOL crew is subjected to a dark, dreary tale of hypnotism, murder, and chesty amphibians. It's Gamera Movie #4, including the Gamera Theme Song and a reenactment of an old favorite magic trick. 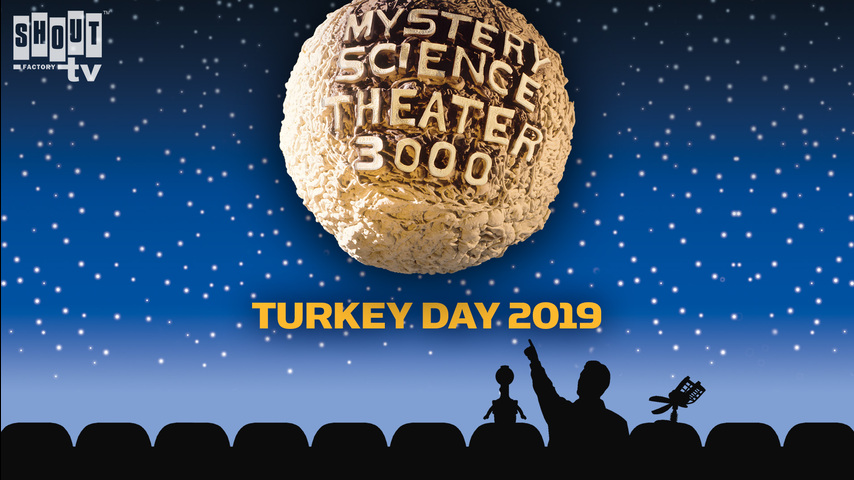 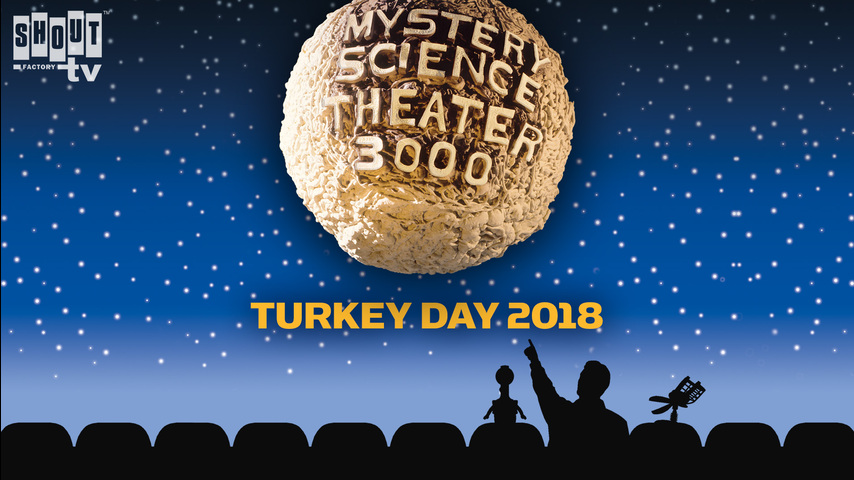 Behind-the-scenes interviews from the 2018 Turkey Day Marathon with The Gauntlet cast and crew, as well as a celebration of the show's 30th anniversary. MST3K: Quest Of The Delta Knights

Pearl sits in on part of this week's experiment as part of her annual review, and Leonardo da Vinci stops by.