A sticky situation arises when a convict (Joris Jarsky) becomes handcuffed to an innocent patient at the hospital and makes an escape through the window. Following clues left by Vince's unwilling accomplice, Jake and Mal track Vince down, only to find out there may just be something to his claims of innocence after all. A recovering drug addict (Gordon Miller) comes forward and admits he was forced to frame Vince for drug trafficking by Taylor Gossard (Joel Thomas Hynes) a dangerous Oxy dealer. But when Billy turns up dead, the Doyles wonder if a doctor at the community outreach centre (Erin Karpluk) might somehow be the key to unraveling the plot against Vince.While pursuing Taylor, Jake ends up walking right into the conspicuously absent Leslie, who he discovers is investigating Taylor for the RNC. Back at the police station, Tinny urges Jake to let her use her access to classified information to help him with his case. 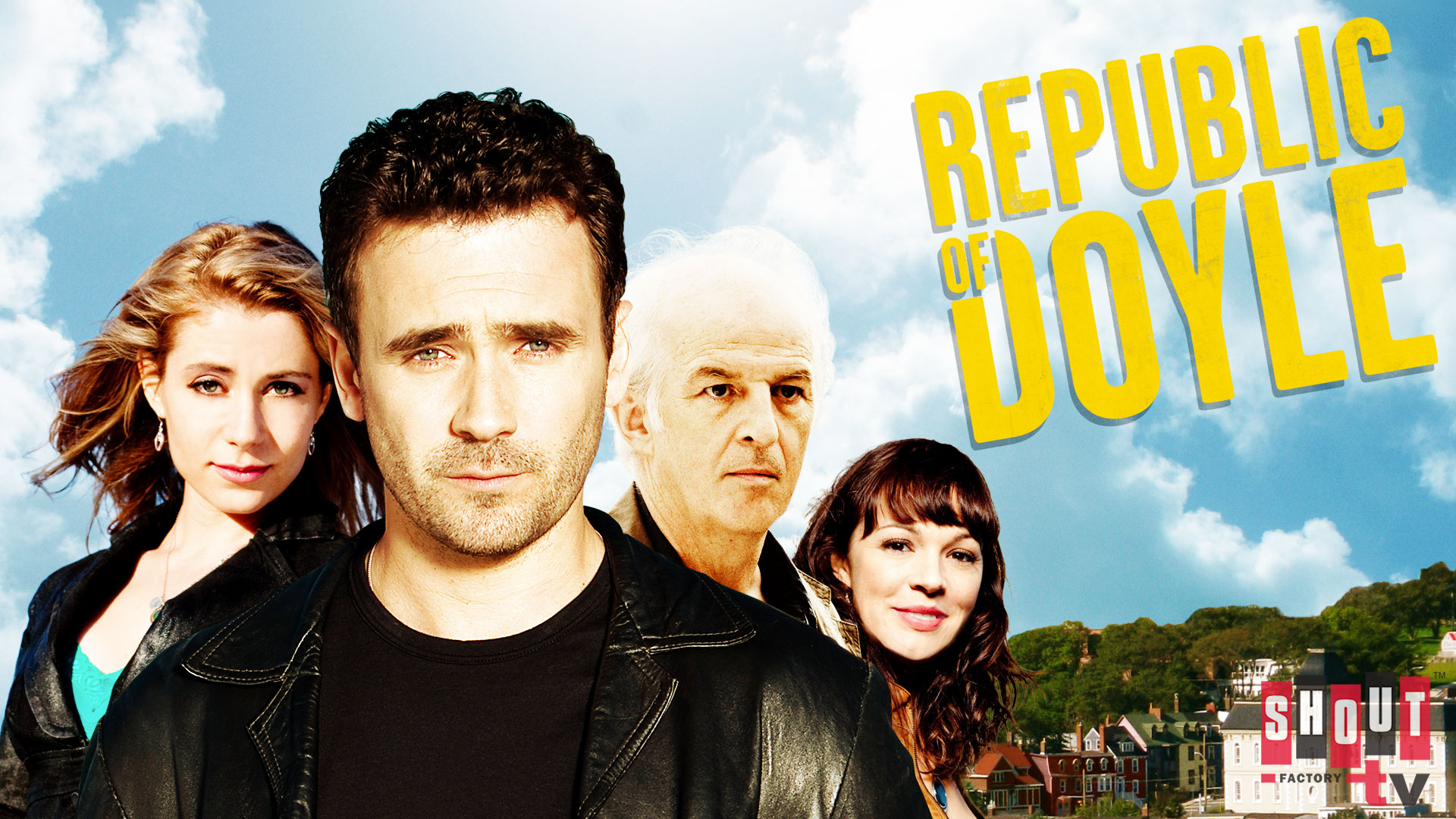