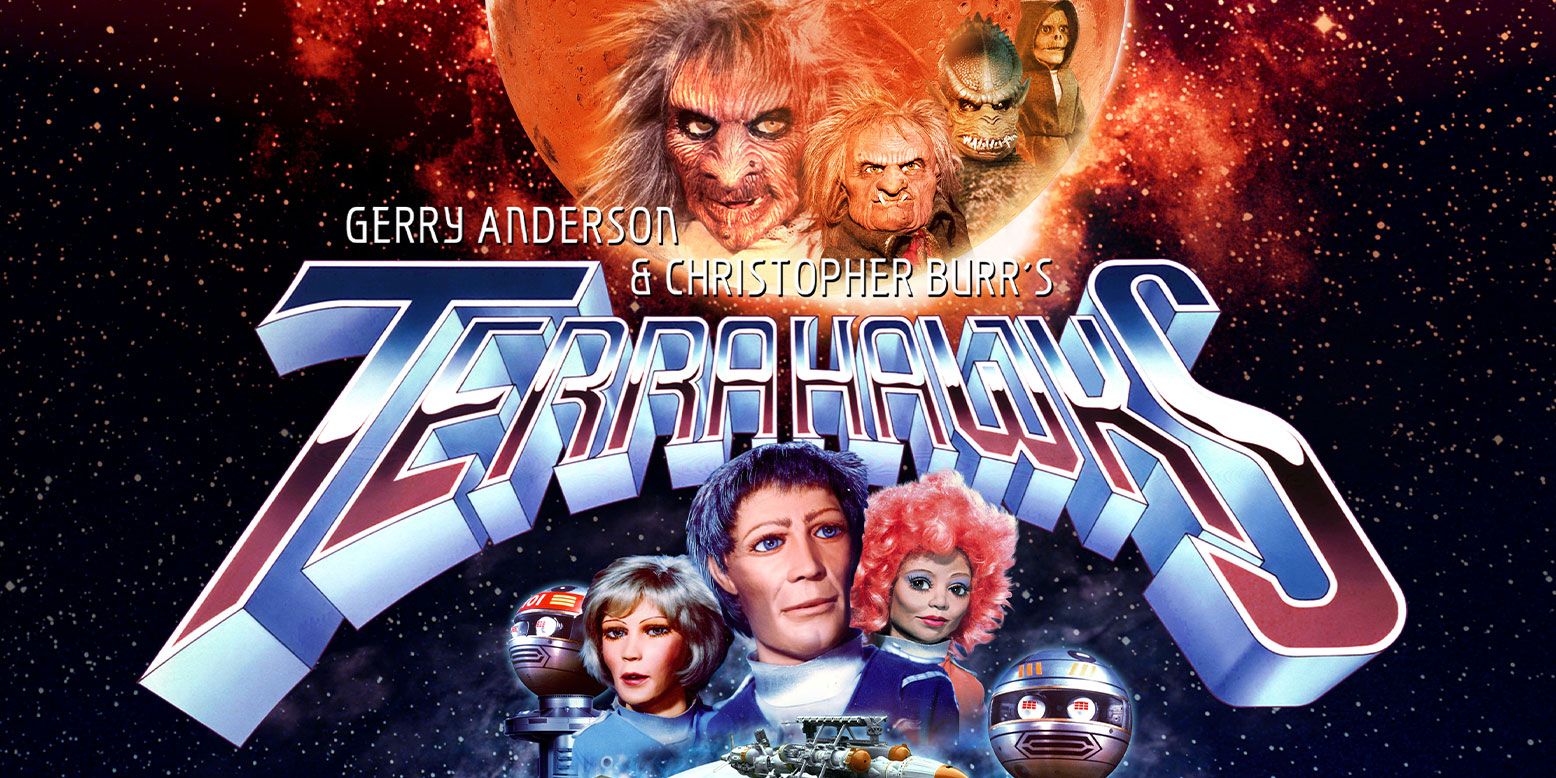 In the year 2020, Earth is under threat from Martian androids who want revenge on the human race. They consist of Zelda, her son Yung-star and her sister called Cy-star. An organisation is set up on Earth called Terrahawks, which is top secret to the rest of the world. This is led by Dr Tiger Ninestein with other characters such as Sergeant Major Zero, Captain Mary Falconer, Captain Kate Kestrel, Lieutenant Hiro and Lieutenant Hawkeye.