A submarine of the World Security Patrol is destroyed. WASP is called in to investigate and its Stingray submarine, capable of speeds of up to 600 knots an hour, is sent to investigate. Captain Troy Tempest and his sidekick Phones are eventually captured by Titan, ruler of an underseas empire determined to take over the surface world. Troy is aided by Marina, a member of another underwater civilization. WASP is preparing to launch nuclear missiles to the area where Stingray disappeared. 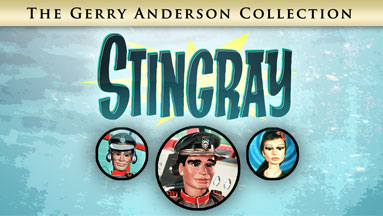