The Saint: S1 E3 - The Careful Terrorist The Saint

Whilst in New York, the Saint watches his friend, reporter Lester Boyd, launch a television attack on corrupt union boss Nat Grindel. Shortly afterwards Boyd is killed when a bomb explodes in his apartment. The Saint takes up from where Boyd left off, threatening to expose Grindel. Grindel uses an eccentric inventor and killer, Herman Uberlasch, to dispose of the Saint by planting a double bomb in his apartment, the first of which he finds. Will he get to the second one in time? 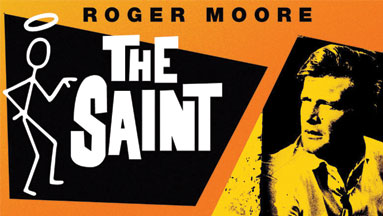 Republic Of Doyle: S2 E6 - The Ryans And The Pittmans