Ultraman Ace: S1 E34 - A Terrible-Monster Dances On A Rainbow Over The Sea Ultraman Ace

Hokuto, while on an investigation about a sunken tanker, meets a young boy named Yuji who is collecting sea shells on the beach. Yuji believes his sister's words that his father, the captain of the sunken tanker, would return home once he collects a thousand shells. These shells, however, were no ordinary shells. They were the scales of Terrible-Monster Uroko, angered by seabed pollution. 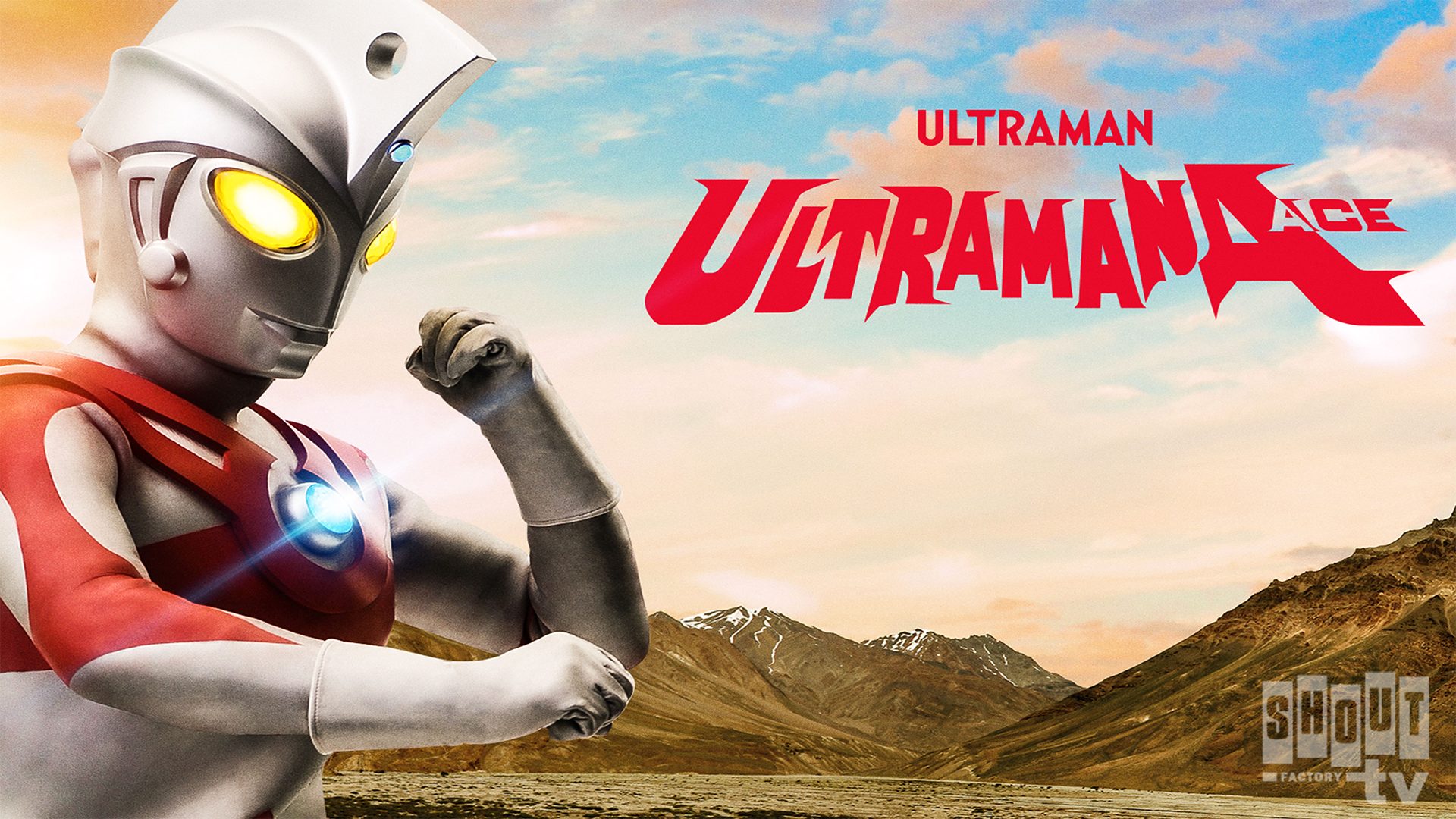