Hikaru/Ginga's nemesis, Dark Lugiel, fuses with UPG's base, creating Vict Lugiel. With such a powerful foe at Exceller's command, Ginga and Victory are powerless to stop him. With hope on the verge of vanishing, UPG still remains committed to the fight. Seeing them struggle, Mana questions the meaning of life. Though she was created as an android, she decides to consider her own "life" for the first time. 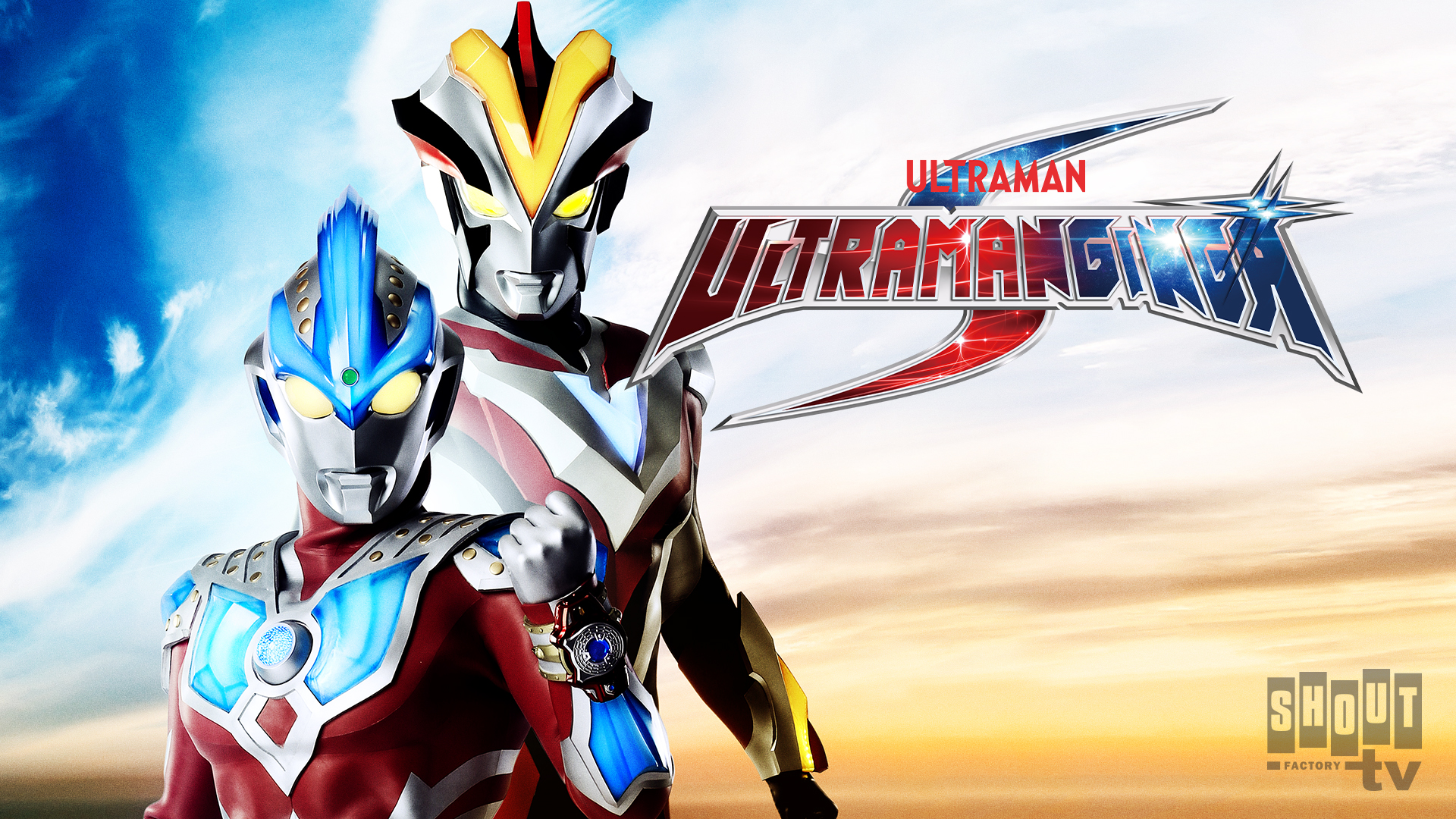 Ultraseven Ultraseven: S1 E46 - The Showdown Of Dan vs. Seven