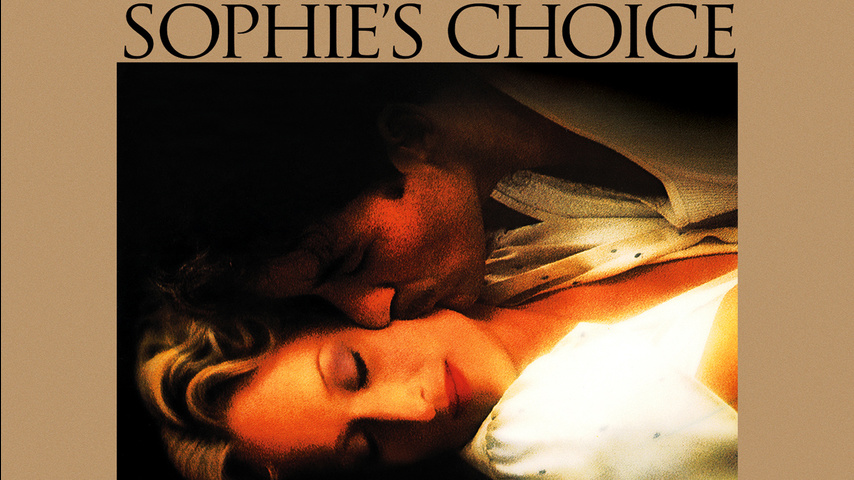 Adapted from William Styron's best-selling novel, this passionate tale of a writer's love for a holocaust survivor is an exhilarating and compelling revelation. Screen favorite Meryl Streep received an Academy Awardë for her portrayal of Sophie Zawistowska in this penetrating drama set in post-World War II Brooklyn. Kevin Kline plays her all-consuming lover, Nathan. 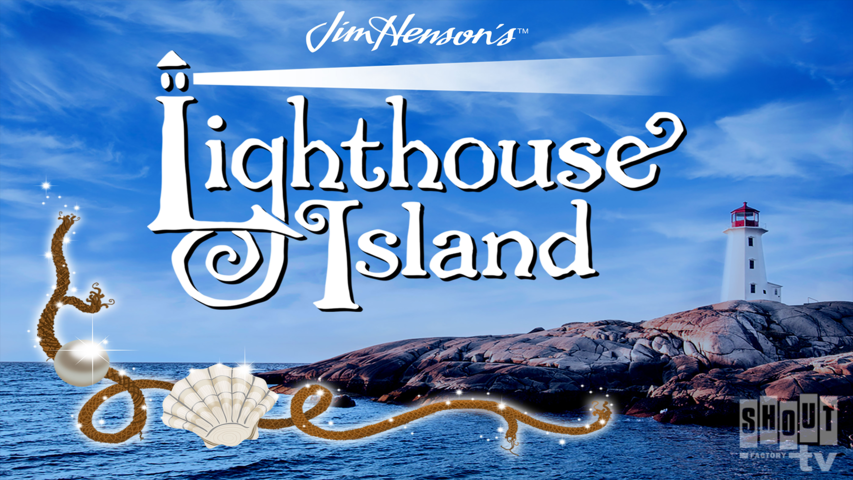 In "MuppeTelevision," the studio gets flooded while Ted Danson delivers an environmental message. The second half is a short film called "Lighthouse Island." 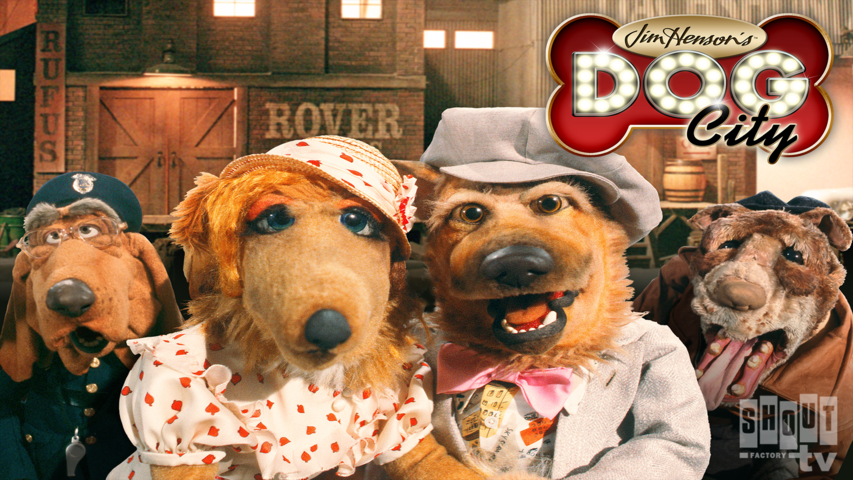 In the tough streets of Dog City, Ace inherits a saloon from his late Uncle Harry and is unwilling to pay the protection money. 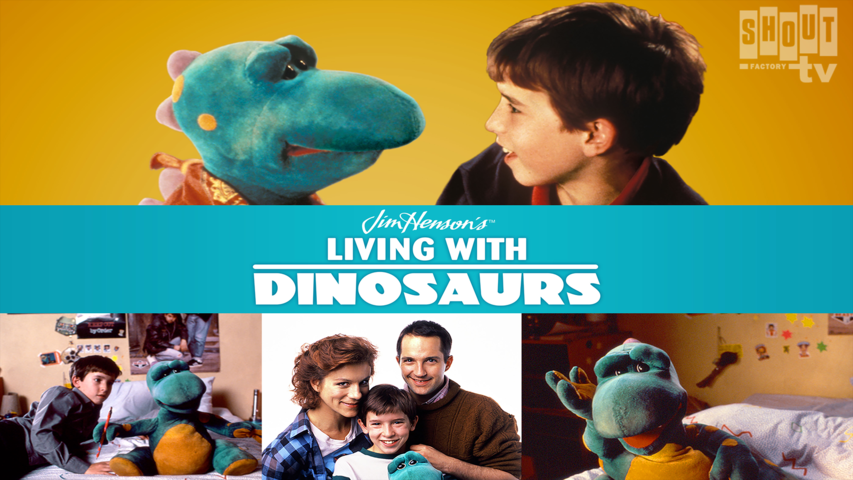 A socially awkward young English boy deals with his fears about his unemployed artist father, his pregnant mother, and his asthma, with the help of his favorite doll, a stuffed dinosaur named Dog. A boy dreams of working for his mentor, a creature-maker, and comes face to face with a giant creature. 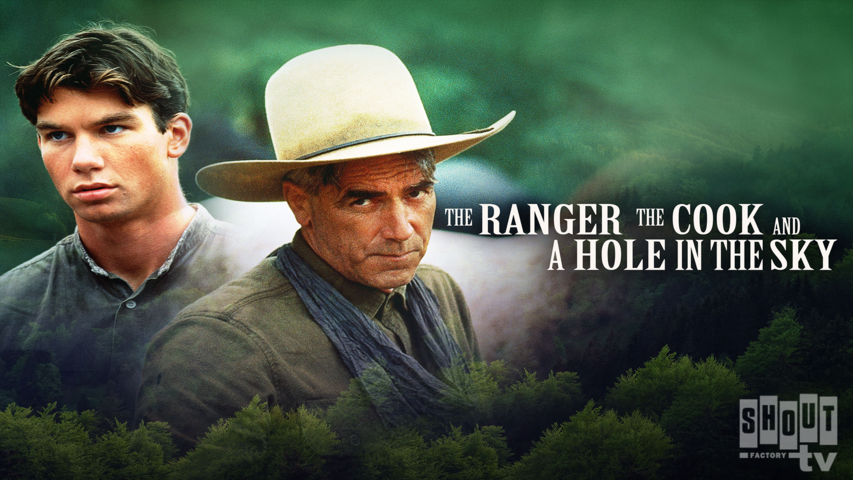 The Ranger, The Cook And A Hole In The Sky

In 1919, a cocky sophomore in the forest service has to learn life the hard way. When a retiree receives a letter from a lost love, he begins a journey out West. Along the way, he meets up with a young hitchhiker on a pilgrimage of her own. The Prince And The Pauper

When two boys from different backgrounds meet, a simple switch of clothing sets them on a path they`d never dreamed possible. A cop does time for a crime he did not commit and then comes out of prison to track down the person who set him up. 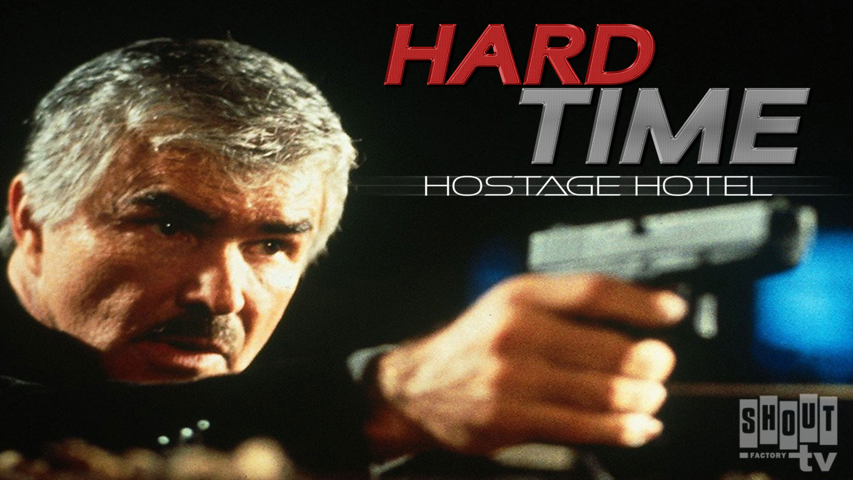 When a congressman's daughter is taken hostage in a deserted hotel, a disgraced ex-cop and his drunken ex-partner may be the only ones who came save her.