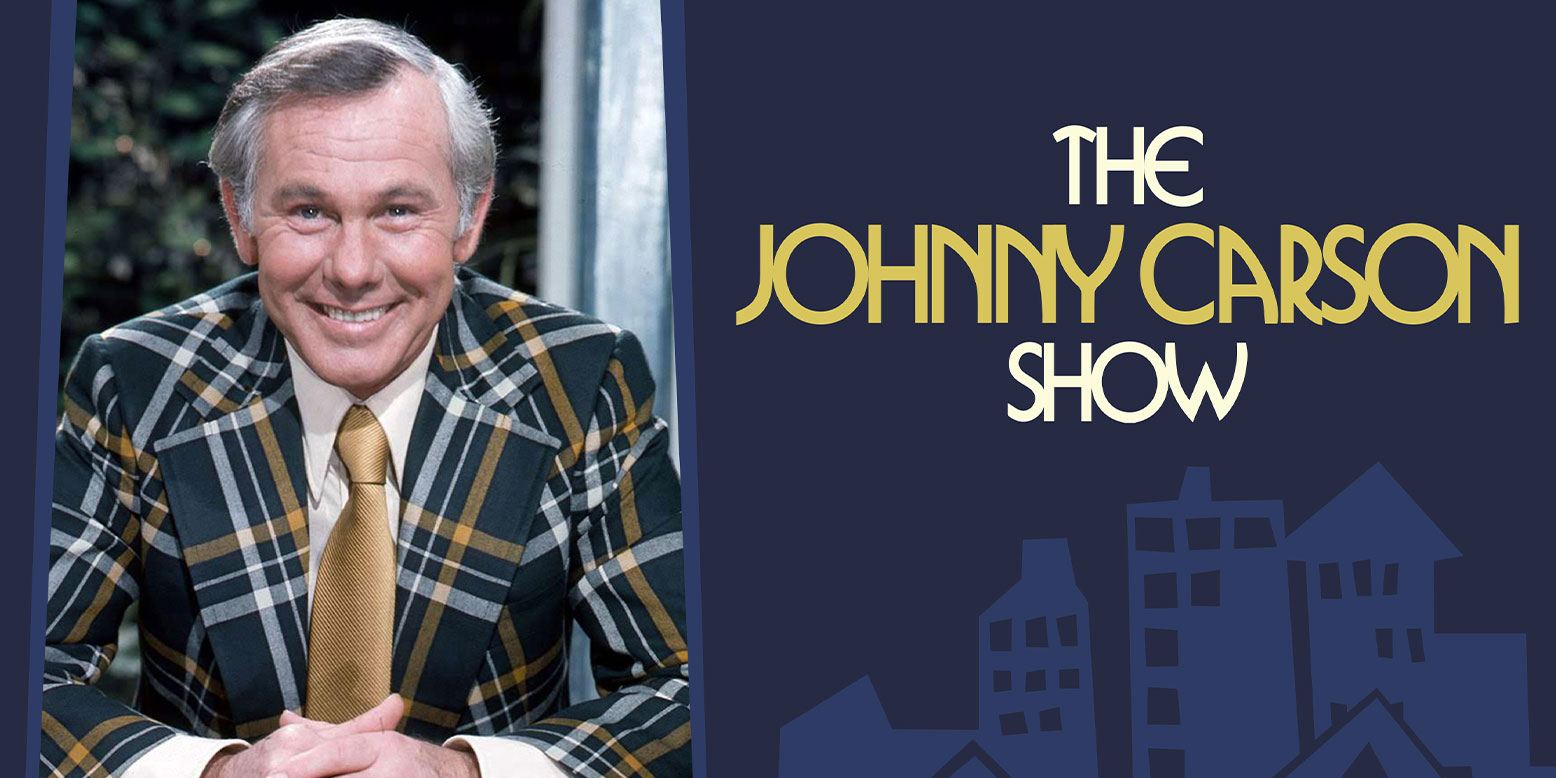 Johnny Carson is the undisputed King of Late Night Television. “The Tonight Show Starring Johnny Carson” ran for over 30 years and created the blueprint for every television host working today. The absolute best episodes are now available, featuring Johnny as Carnac, Johnny with wild animals, and Johnny with a who’s-who of guests from film, television and all walks of life. Heeeeere’s Johnny!