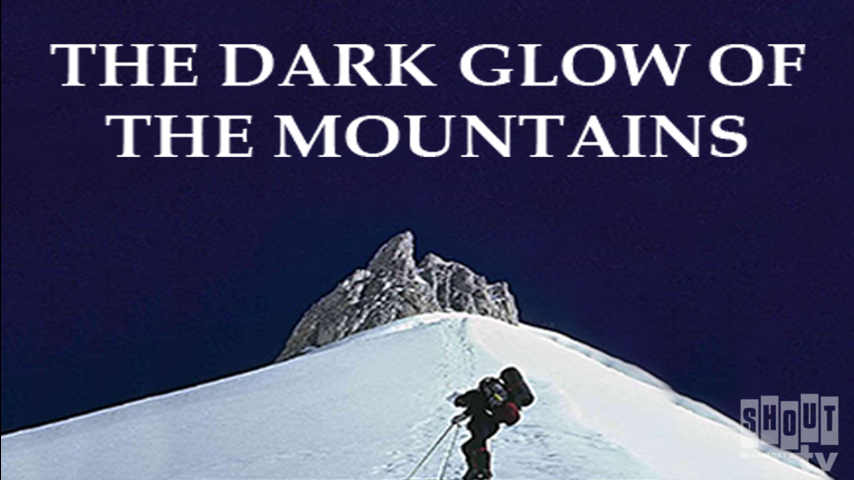 The Dark Glow Of The Mountains

Werner Herzog follows mountaineers Hans Kammerlander and Reinhold Messner during their expedition into climbing the Gasherbrum mountains, which has some of the most difficult peaks to be conquered, and they'll do it without the use of oxygen tanks. The documentary follows Gene Scott, famous televangelist involved with constant fights against FCC, who tried to shut down his TV show during the 1970's and 1980's, and even argues with his viewers, complaining about their lack of support by not sending enough money to keep going with the show. Werner Herzog presents the man, his thoughts and also includes some of his uncharacteristic programs. 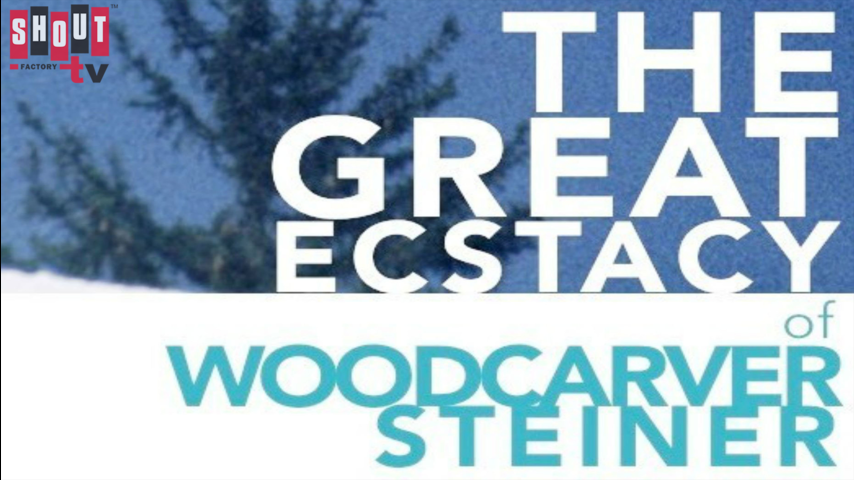 The Great Ecstasy Of Woodcarver Steiner

A study of the psychology of a champion ski-jumper, whose full-time occupation is carpentry. Herdsman Of The Sun

Herzog's documentary of the Wodaabe people of the Sahara/Sahel region. Particular attention is given to the tribe's spectacular courtship rituals and 'beauty pageants', where eligible young men strive to outshine each other and attract mates by means of lavish makeup, posturing and facial movements. 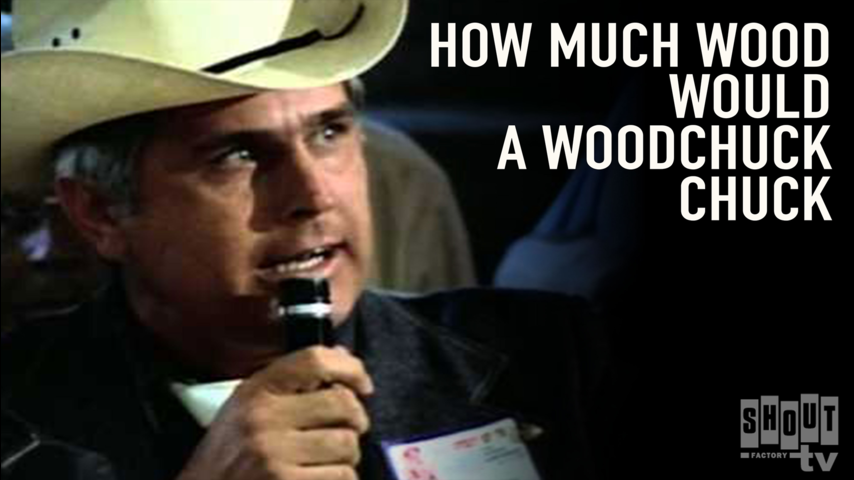 How Much Wood Would A Woodchuck Chuck?

Herzog examines the world championships for cattle auctioneers, his fascination with a language created by an economic system, and compares it to the lifestyle of the Amish, who live nearby. 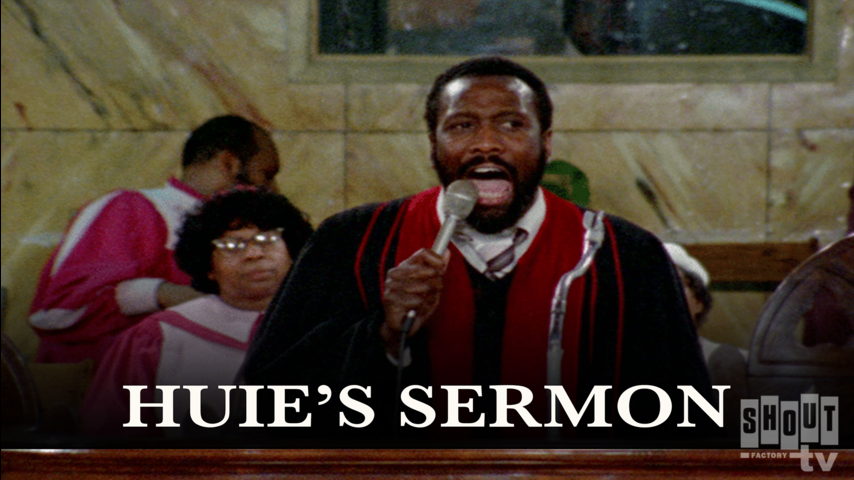 The reverend Huie L. Rogers delivers an intense and impassioned sermon at his church in Brooklyn. 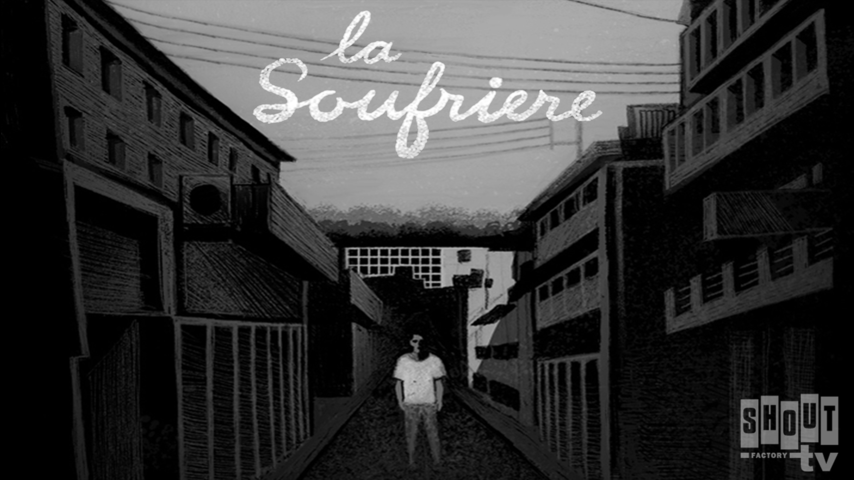 Herzog takes a film crew to the island of Guadeloupe when he hears that the volcano on the island is going to erupt. Everyone has left, except for one old man who refuses to leave. Herzog catches the eeriness of an abandoned city, with stop lights cycling over an empty intersection. 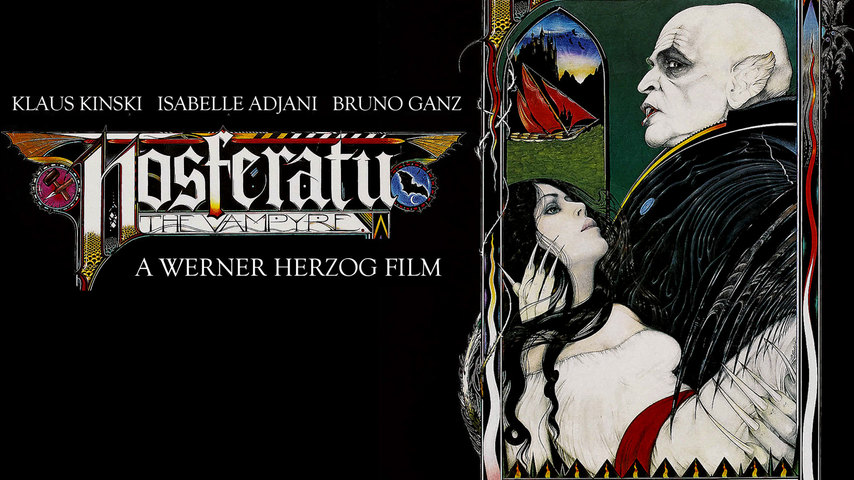 Count Dracula moves from Transylvania to Wismar, spreading the Black Plague across the land. Only a woman pure of heart can bring an end to his reign of horror. 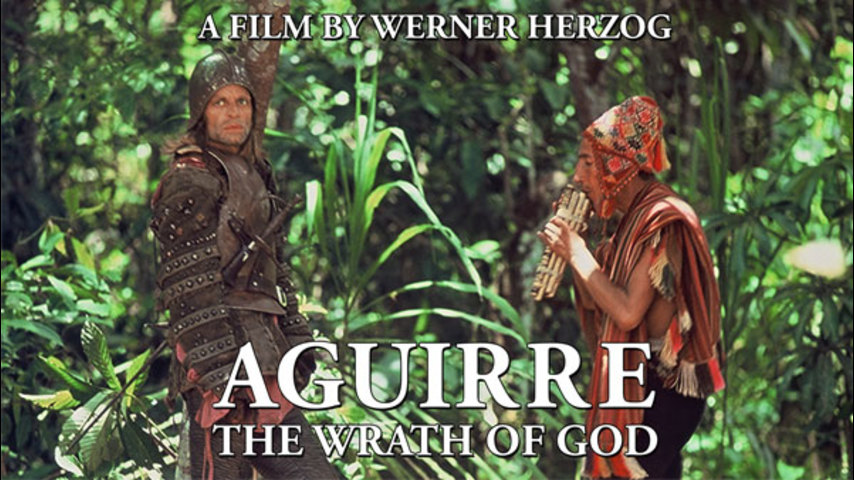 Aguirre, The Wrath Of God

A few decades after the destruction of the Inca empire, a Spanish expedition leaves the mountains of Peru and goes down the Amazon river in search of gold and wealth. Soon, they come across great difficulties and Don Aguirres, a ruthless man who cares only about riches, becomes their leader. But will his quest lead them to "the golden city", or to certain destruction? 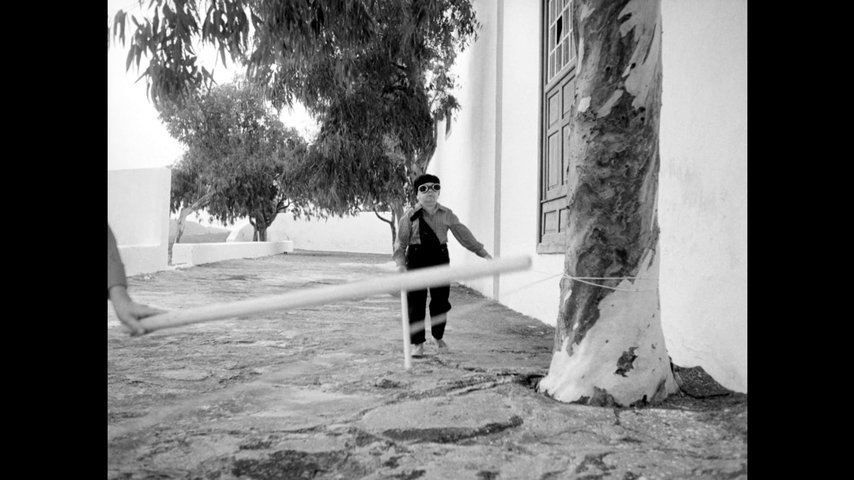 The inhabitants of an institution in a remote country rebel against their keepers. Their acts of rebellion are by turns humorous, boring and alarming. An allegory on the problematic nature of fully liberating the human spirit, as both commendable and disturbing elements of our nature come forward. The film shows how justifiable revolt may be empowering, but may also turn to chaos and depravity. The allegory is developed in part by the fact that the film is cast entirely with dwarfs.